Your enemies won’t stand a ghost of a chance

Pokemon Scarlet & Violet make you square off against more types of Pokemon than any game in the series. If you’re looking to clear battles against Psychic and Ghost-Type Pokemon, you’ll want a powerful Ghost Pokemon of your own.

First thing’s first: there is no strict “best Pokemon.” All are viable to beat the game, so use the ones you love. This list also does not consider competitive battling, since the best Pokemon will change as the metagame does. That said, if you’re looking for powerful Pokemon to clear the game with, use one of the monsters below.

The following Pokemon have been chosen for their availability and ease of use. Pokemon that appear at endgame or require lengthier side quests are not considered. 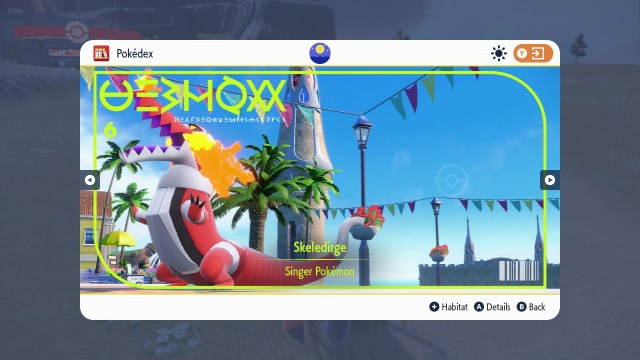 This Fire/Ghost monster is the fully evolved form of Fuecoco. Not only does it learn powerful Fire and Ghost-Type moves just from leveling, it also has enough bulk to survive an incoming Shadow Ball when facing other ghost types.

Its signature move Torch Song also boosts its Special Attack, which will help it sweep gym battles with ease. Combine this with Shadow Ball’s potential to lower a Pokemon’s Special Defense by one stage, and you have a surprisingly sturdy monster who excels even in neutral type matchups. 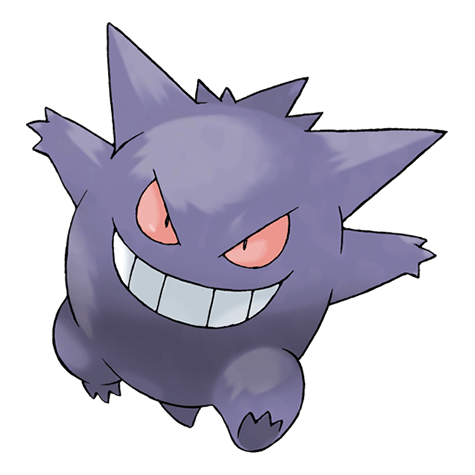 Gengar’s been a glass cannon since Generation 1, and the same is true here. With no bulk but sky-high speed and special attack, Gengar will sweep enemies effortlessly if it can deal super-effective damage. What’s more, you can find Gastly early in the game, which will let you get Gengar fast. Teach it a powerful Poison-Type move like Sludge Bomb and it can pick off Fairy-Type Pokemon as well.

The only drawback is that you’ll need a friend to trade with to evolve your Haunter into Gengar. 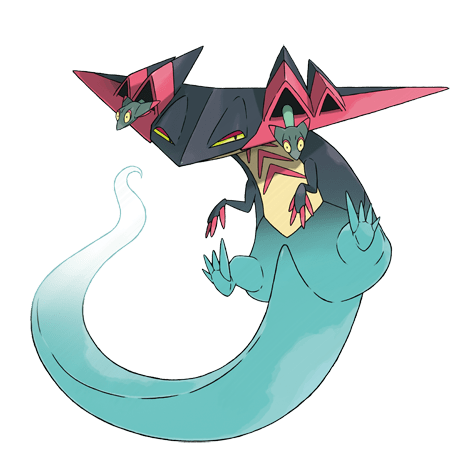 Dragapult is the fully evolved form of Dreepy. This Ghost/Dragon Type hybrid is classified as a pseudo-legendary, meaning its base stats are among the highest in the game. The downside is that this monster is exclusive to Violet version, meaning Scarlet players are going to have to trade to get this beast on their roster. 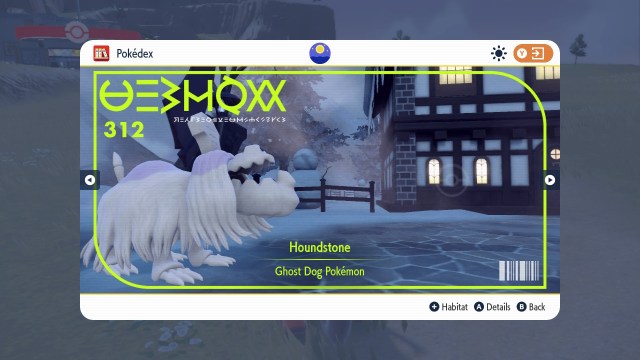 Houndstone’s stats are nothing special, but its signature move Last Respects pushes this dog into broken territory. This attack increases its base power per each fainted Pokemon in your party, giving this move a potential 300 base power. That’s twice as powerful as Hyper Beam with no turn needed to recover! Keep Houndstone as your ace-in-the-hole and you’ll never lose a battle again… unless you’re against a Normal-Type