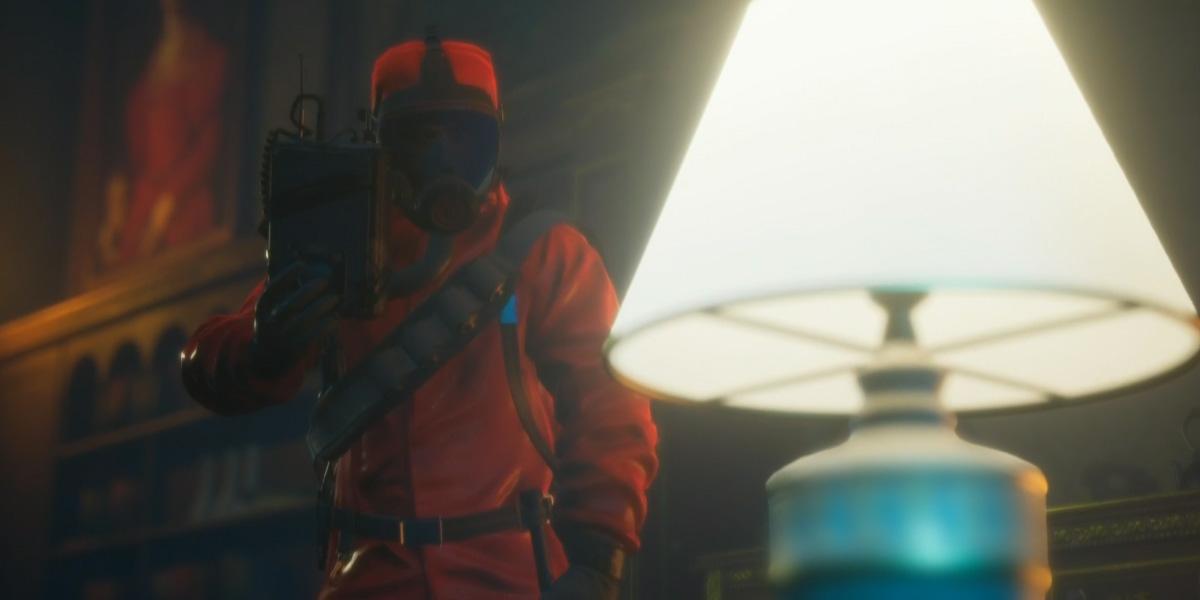 It’s a first-person ghost hunting sim, where you can play as either the ghosts or the hunters in a 4v4 format. The idea is to play dead so to speak in every day objectives, then hide some more until “the clock strikes midnight.” You’re not killing your opponents as specters, mainly knocking them out. Interestingly, once you do hit midnight, the ghosts fight back and the hunters are the ones who are running for their lives in an attempt to evacuate.

You can sign up for the alpha here, which is coming this year. Coffee Stain Studios is handling publishing duties, and Vaulted Sky is developing it.