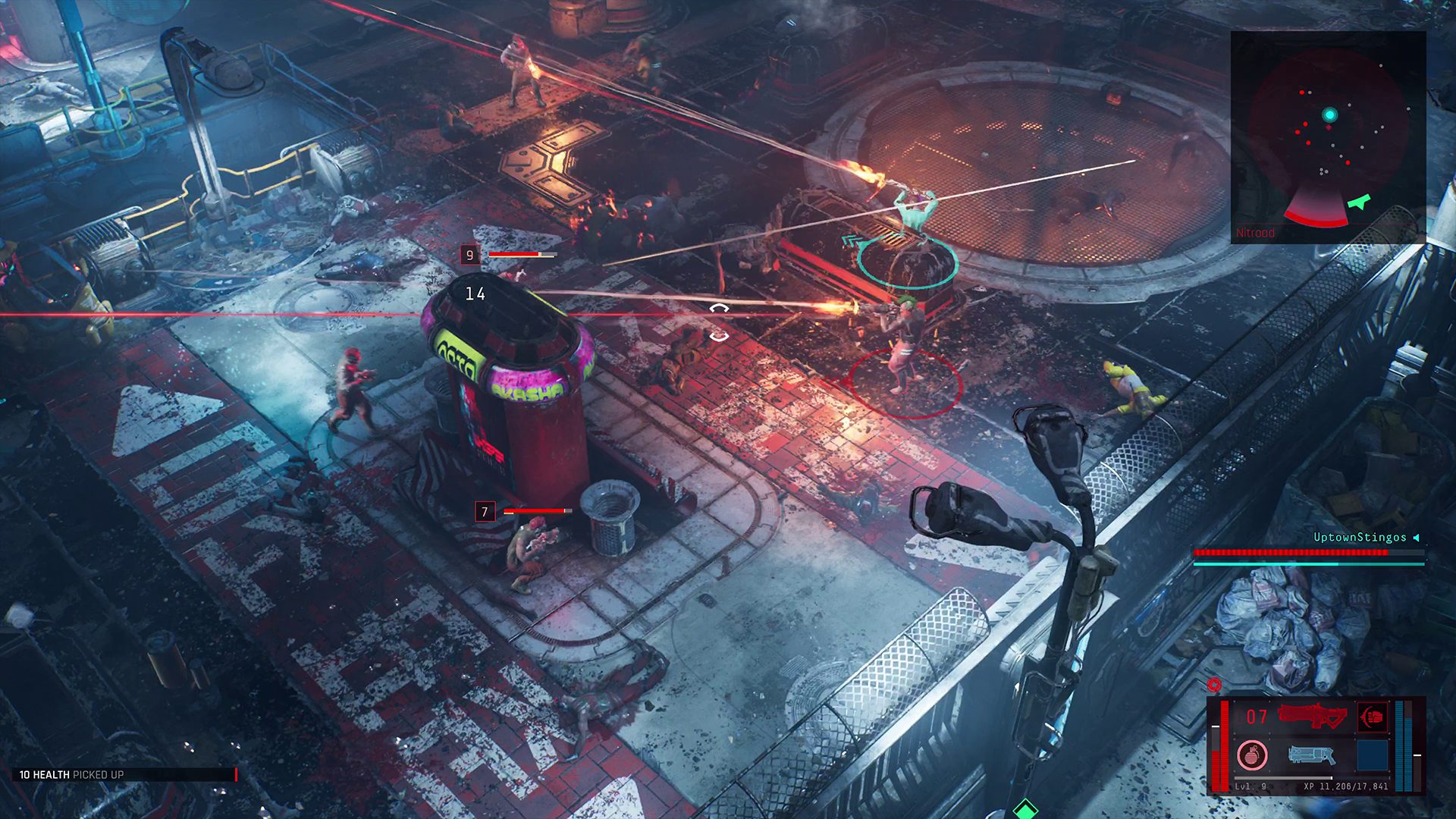 Curve Digital launched The Ascent last week, and it sounds like it had a solid launch weekend. The publisher confirmed today that The Ascent set its largest-ever opening weekend sales revenue, generating over $5 million.

The Ascent also topped the Steam Global Charts over the weekend. In today’s statement, Curve Digital says this positions the indie game as a “AAA competitor.”

“The Ascent is the first game out of Curve where our new team has been able to substantially make their mark, working closely with the developer and our platformer partners,” said Curve CEO John Clark in a statement.

What’s interesting, to me at least, is that it garnered this amount of sales while launching on Xbox Game Pass. Xbox has been saying for a while that Game Pass leads to more sales, which can seem counter-intuitive on its face. Game Pass is a subscription service, essentially a Netflix-for-games, and paying the entry fee gives you access to the games.

Where it seems to work is the power of word-of-mouth. Game Pass makes it easy for one person in a group to test the waters, and since The Ascent is a co-op game, then one advocate might turn more onto the game. If they don’t have Game Pass, that means picking up Game Pass—or just buying the game on Steam.

Xbox Game Pass has already been a really good deal as far as building up a library of games goes. It’s been really nice to see big games I missed go onto Game Pass a few months later, giving me an excuse to dip my toe in, or a cool new game from a smaller studio hit the service at launch, encouraging me to try something I otherwise might not have. The Ascent seems to be another story of sales success while still launching on the platform, and it will be interesting to see how this pans out over the generation to come.

If you’re interested in The Ascent, make sure to read our review.