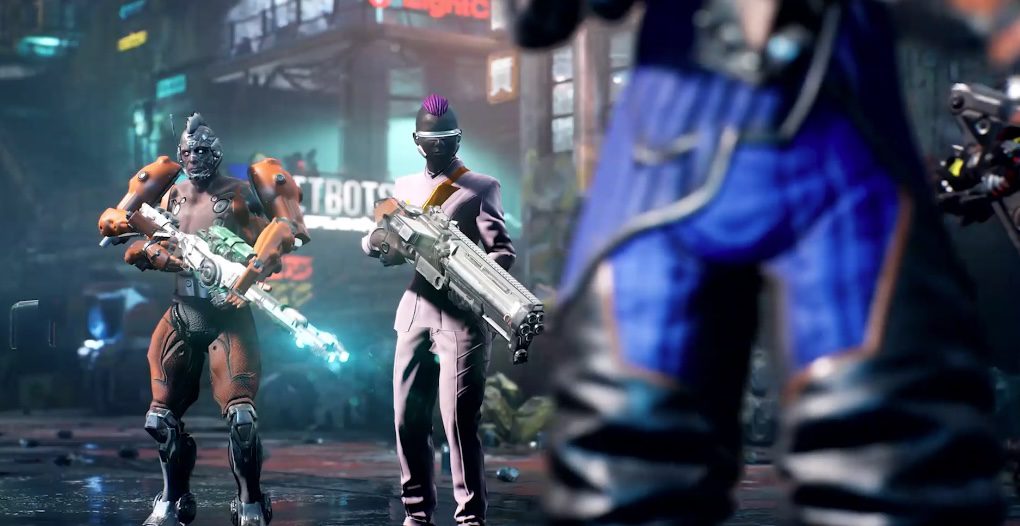 Slow the announcements down!

After the leisurely pace of Ubisoft’s E3 stream, Xbox and Bethesda are returning to what game’s journalists know and dread: extremely fast-paced announcements. But there’s a reason for that: so much good stuff is coming to Xbox. Case in point, The Ascent. This top-down shooter will arrive on July 29 and will hit Xbox Game Pass on day one.