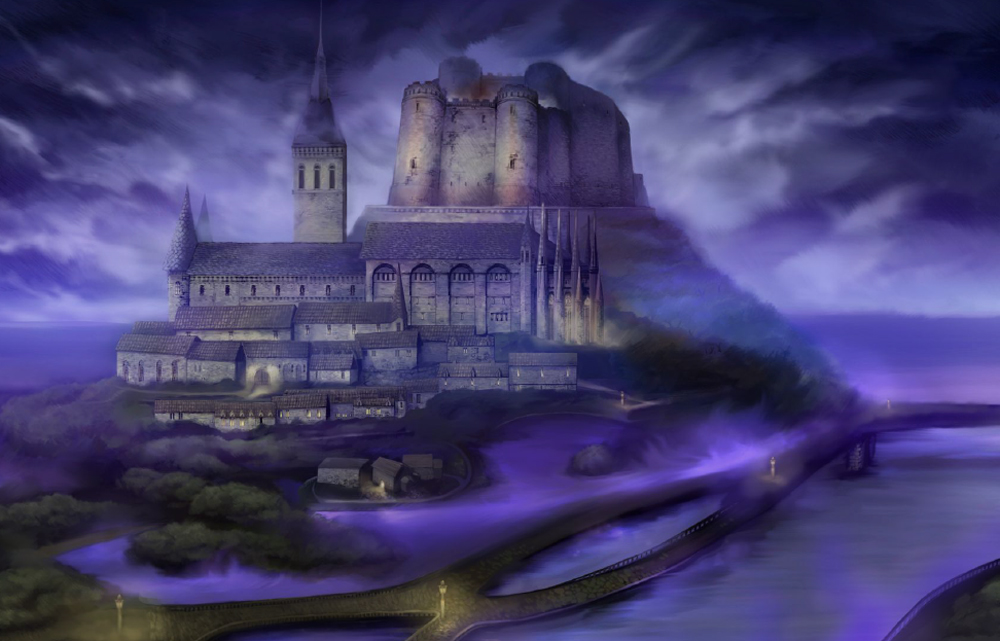 The other day, we told you about a new JRPG for the Nintendo 3DS called The Alliance Alive. Judging by your comments, most readers were none too impressed with the teaser footage that featured various blocky characters running through a big empty world. It didn’t exactly make the best first impression. Perhaps the official debut trailer for the game, released today, will better resonate with you.

In addition to that new trailer, the game’s website was also updated, giving us a bit more information on the 2017 FuRyu-developed title. There you can check out art from the different locales revealed so far (Rain World, Fire World, Prison World) and get a look at the game’s nine playable characters.