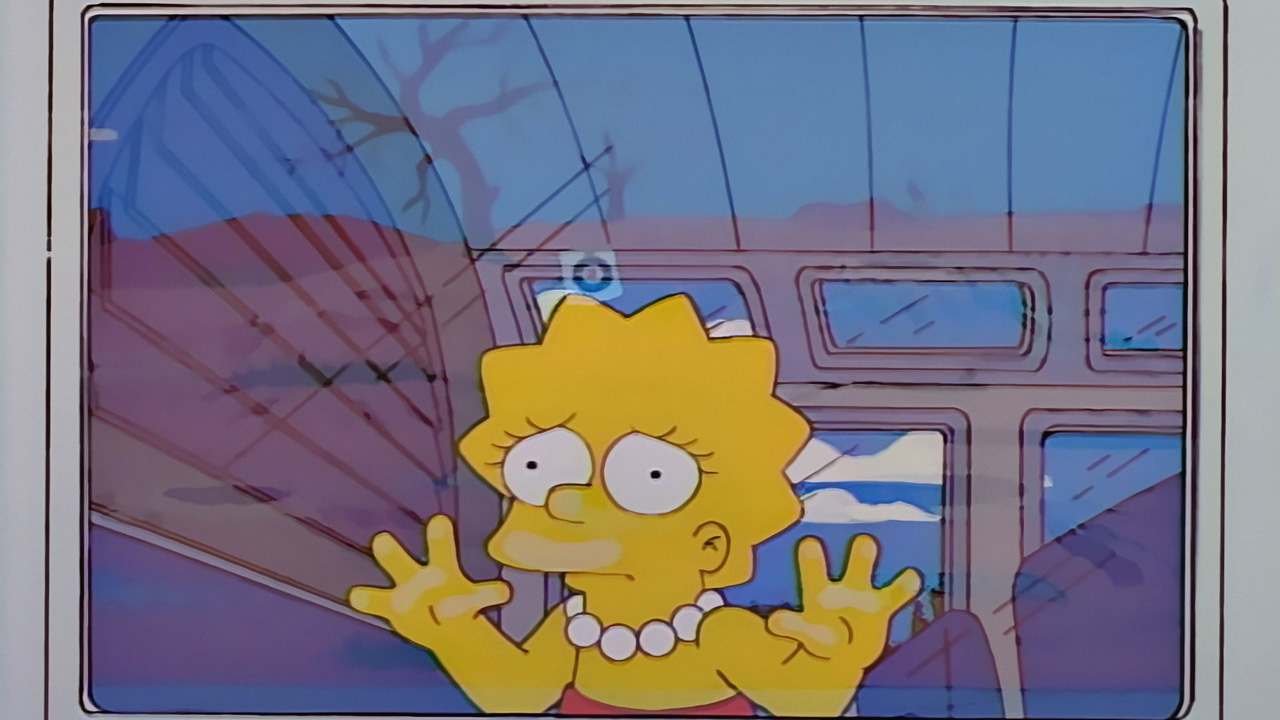 End of the line

So the Switch is doing swimmingly. How about that ‘ol 3DS chestnut?! Same old, same old: at least as far as the past year of performance is concerned.

Nintendo provided us with hard sales numbers for the 3DS for a nine month period that ended on December 31, 2019: 620,000 hardware units sold (73.0% decrease on a year-on-year basis), with software sales of 4.10 million units (63.0% decrease on a year-on-year basis). Look, it still sells with zero marketing or effort, so as long as that revenue beats the overhead of production, it’ll stick around in its zombie state. It’s just a shame seeing in data form the confirmation that there are no estimated games on the horizon; and that in the past fiscal period of April 2019 through December 2019, only one new game was released for it.

With that in mind, I think we have a clear picture of the legacy of the 3DS. It should end its life at around 76.5 million units sold, just under the lifetime sales of the PSP; which is estimated at 80-82 million sold worldwide. That’ll put it in 11th place overall on the hardware chart, soon to be 12th as the Switch is coming for that spot.

Nintendo has also given us an updated look at lifetime 3DS software sales, which still has Mario Kart 7 reigning above everything else (hey, just like the Switch!). Beyond that, we have three pairs of Pokemon games (X/Y, Sun/Moon, Omega Ruby/Alpha Sapphire respectively), then New Super Mario Bros. 2, Super Mario 3D land, Animal Crossing: New Leaf, Super Smash Bros. for 3DS, Ultra Sun/Ultra Moon and Tomodachi Life, which was a hit in Japan.

My New 3DS XL is still hooked up, charging perpetually in its cradle to be used at a moment’s notice. You rock, 3DS.