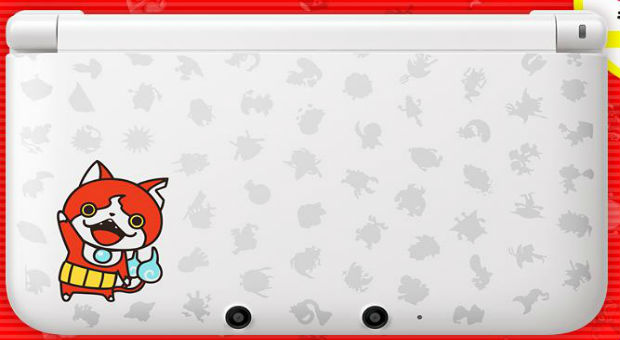 Nintendo has updated the 3DS today to version 8.1.0-18U, mostly to address “system stability and usability.”

Some people think there’s cynicsm to be had in updating people on small patches, but I submit that there is not! I just like informing people of when to pick up updates, so they aren’t confused when they attempt to access the eShop or play online and can’t due to an impending update.

I know the feeling of jumping back into a new PlayStation 3 game after work only to find out that I need to update a game, update the PSN store, then update my PSN’s firmware — when I could have just let the update run during the day.