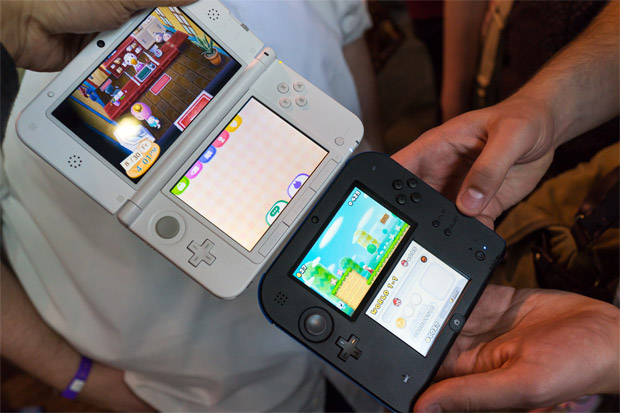 The toast-like system gets a thumbs up

Like Dale and Spencer, I wasn’t expecting much of the 2DS. And, to be fair, it’s not really meant for me — I play the occasional game in 3D (Animal Crossing, for instance) and already own the original 3DS, so if I were to buy more hardware, it’d be the XL. Also, I’m not a five-year-old.

Could it be better? Well, yeah. There are a few immediately noticeable drawbacks. Those shoulder buttons feel off, and the form factor itself takes some getting used to but, holding the system in your hands, it’s good overall. Good for the $129.99 price point, certainly.

Now we just need the 1DS mockup to become a reality. I’d buy that on day one.