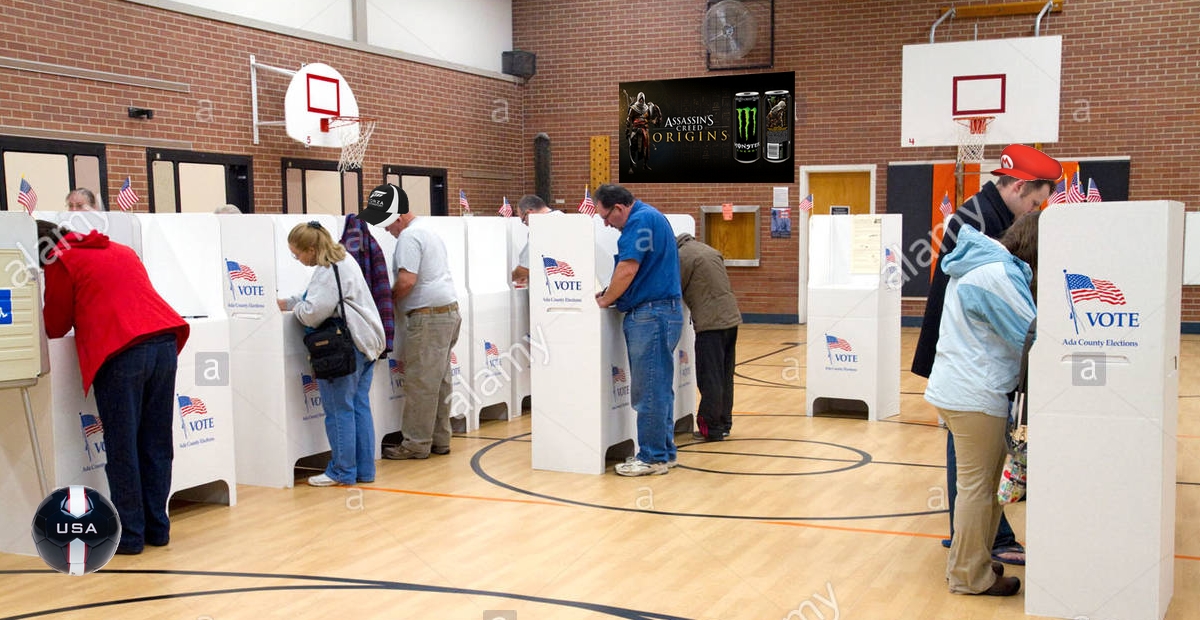 Democracy fails us yet again

It’s September, the perfect month to decide which game released in 2017 you liked the best. It’s time to reminisce about the games you’ve enjoyed in the past few months…

Those are the questions the 2017 Golden Joystick Awards want you to answer. Nominees include games with a release date up to more than a month from today. Voting has been up for a couple of days now, yes. 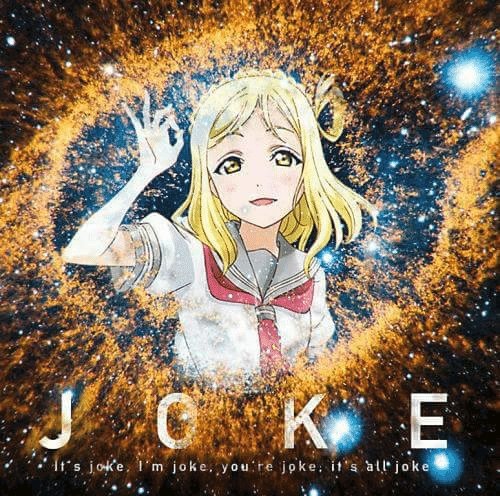 Here are the game of the year nominees, if you’re curious:

Doesn’t it feel great, knowing that games you love can’t be selected because they’re not on the list of nominees… Yet games that haven’t been in any voter’s hands can be picked based on nothing but pre-release hype?

You can vote for the Golden Joystick Awards if you want, but with “a record number of day one votes,” don’t expect your choices to be worth anything. Why not sit back, let it happen… Maybe make your own awards where you can properly explain the reasons behind your opinions in the community blogs? Ideally, closer to the end of the year.