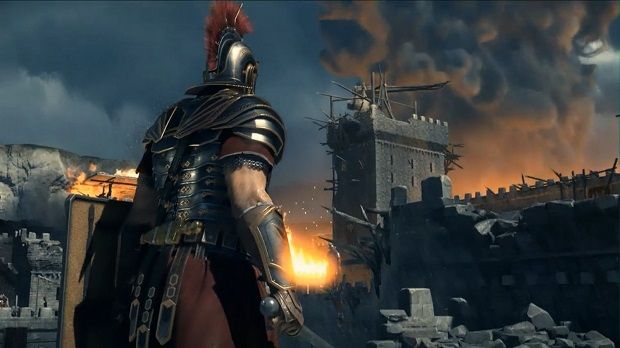 Microsoft could discount more titles in the future

Yesterday, we reported that Ryse was getting some DLC, and a hefty discount down to $40. Xbox studio manager Mike Ybarra has revealed that this $40 deal is a result of a “sales test.” Ybarra goes on to explain, “That’s far better than the used price at GameStop and others. Go digital.”

Although it’s suspect that this would be tested on a particular mediocre title, it would be a really interesting prospect of it succeeded. $40 for a newish game is actually a pretty decent deal, and I’d love to see more in the future for more acclaimed big name titles.

Filed under... #Crytek#Ryse: Son of Rome