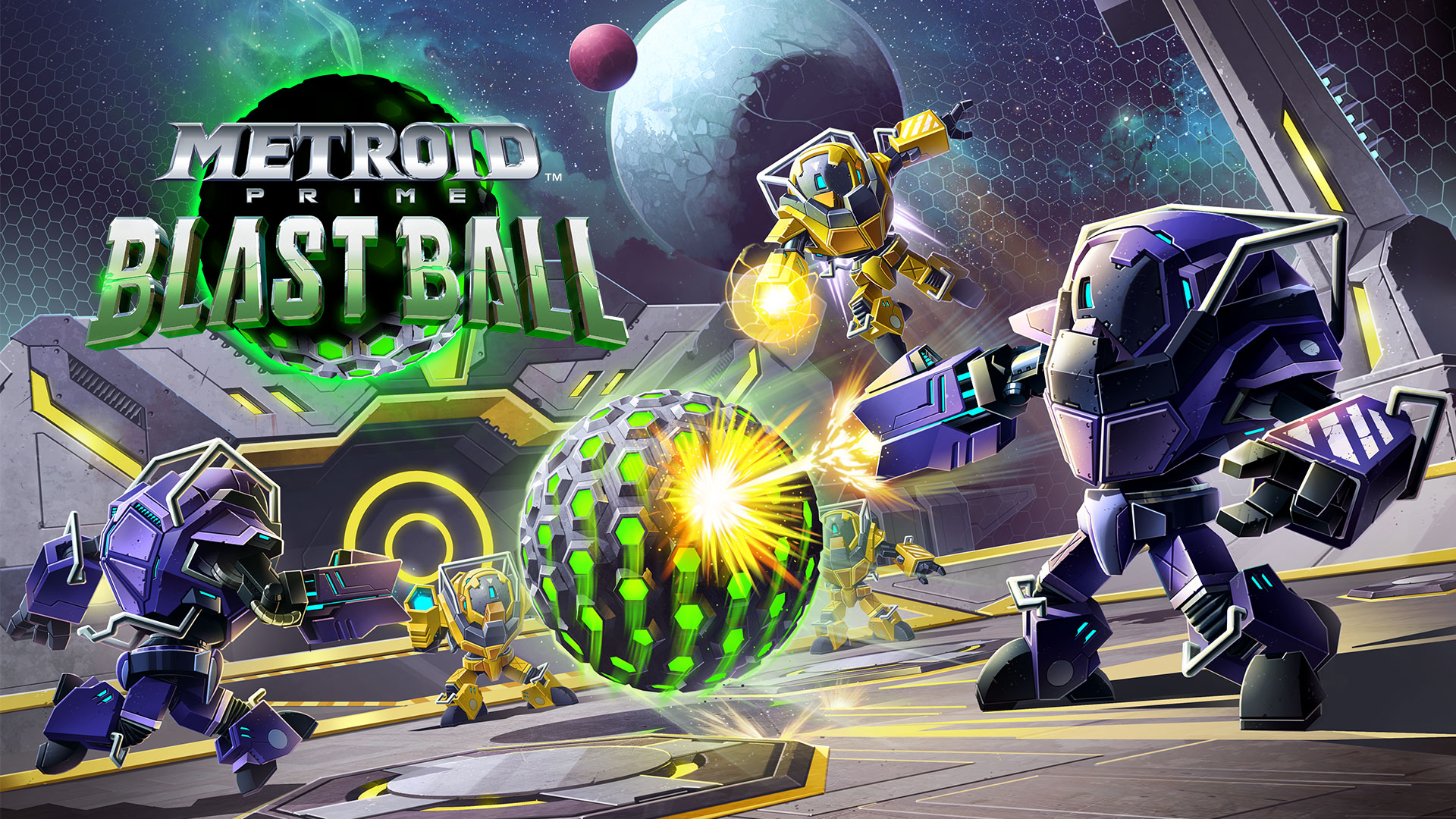 Should auld acquaintance be forgot!

Metroid Prime: Blast Ball, otherwise known as the only part of Federation Force worth a damn, had a demo that included online support. It was basically the entirety of that extra mode which had amiibo support along with allowing you to transfer your save data to the full version. Anyone hoping Nintendo would at least give the demo a full year of service will be saddened to learn that the demo is to be pulled offline on December 31, 2016.

You have a mere three days left to enjoy this demo online, then you’ll have to shell out for Federation Force to keep on blast balling away. If you intend to play offline with friends, that will still be an option. While I wasn’t so keen on how the game controlled, I did enjoy how much Nintendo seemed to have copied Rocket League. Blast Ball was also relatively inoffensive to the Metroid name, whereas Federation Force kind of misses the entire point of the series.