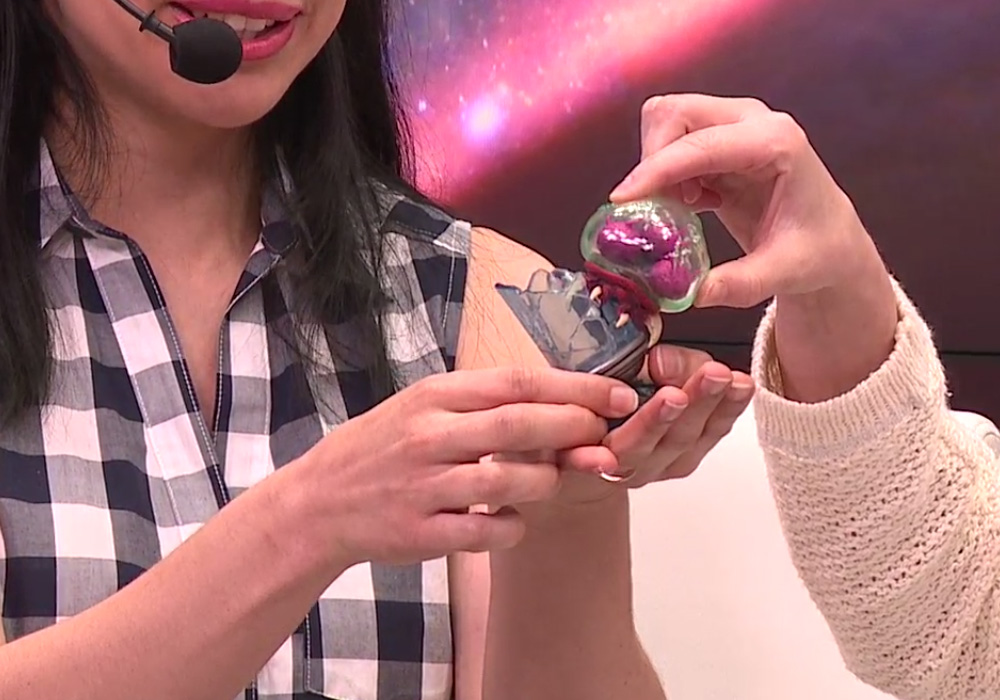 In all we got confirmation of nine amiibo (four for Breath of the Wild, three for Mario Odyssey, and now, two for Metroid: Samus Returns). One is a “squishy” amiibo of the titular creature, and another is based on Samus’ Metroid 2 pose. Nintendo declined to comment on the functionality, but said that the OG Samus and Zero Suit Samus figures would work too.

All of this is capped by a special edition, featuring a 25-track OST and a reversible cover. Yowza! They’re actually doing something Metroid related that isn’t a throwaway spinoff.