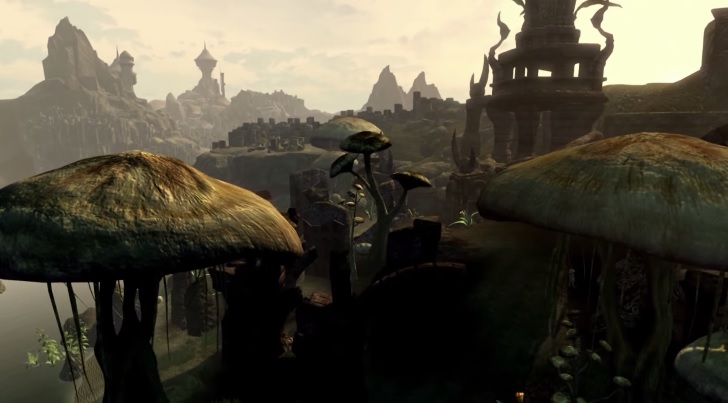 Morrowind remains my favorite Elder Scrolls game, and soon, you’ll get a chance to try it out by way of the Skyrim engine. A group of modders have been hard at work with the Skywind mod, which transforms the base Skyrim game into a Morrowind spectacular.

We haven’t had any word on when this would be set loose to the general public, but now thanks to a new video showing it off, we know that an alpha will be coming “soon.” Keep in mind this mod has Bethesda’s blessing, so it’s definitely coming at some point.