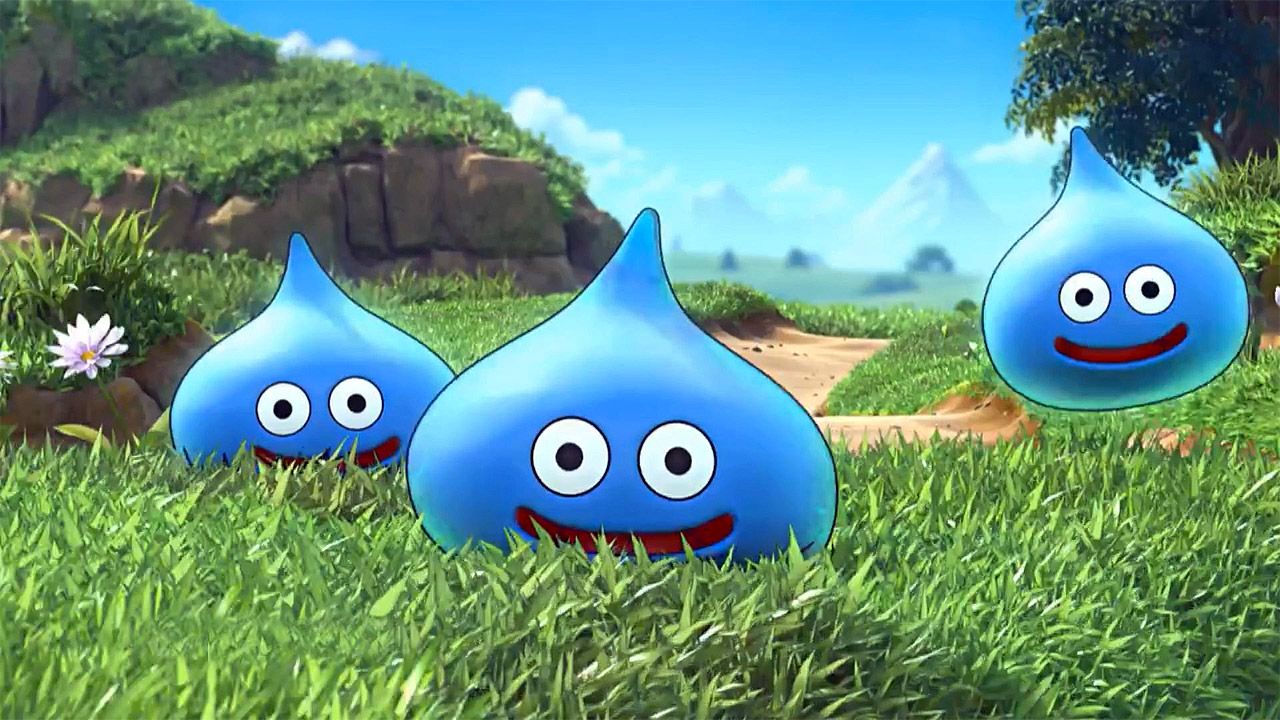 When it was announced that a Japanese Nintendo Direct would air regarding Dragon Quest XI, and “mostly,” deal with the 3DS edition, we expected some Switch news. I mean, we haven’t seen it in action yet, and although it’s slated for 3DS and PS4 next year, we don’t even have a Switch launch window yet. Well, it turns out “mostly,” was “all 3DS all the time.”

If you’re interested in that version (you should be, it looks rad), you can watch the entire Direct below. It’s roughly 15 minutes long and shows off a bunch of mechanics like the world map, minigames, the old school 2D art style that’s exclusive to the 3DS (and an 8-bit mode that triggers around 10:30), mounting, and some battle footage.

I really wish I had the option of buying into 3DS and Switch next month in the west — but none of those things are happening at the moment. It’s yet to be officially unveiled on Switch or confirmed for the west (but they’ll probably happen at the same time, possibly next year).