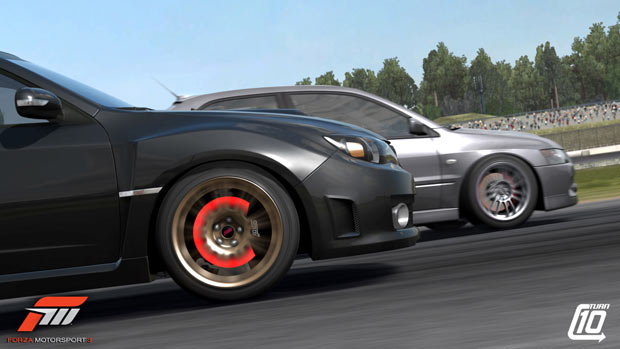 Celebrating the Japanese drift racing spirit, Microsoft and developer Turn 10 have revealed a set of new Japanese cars available in Forza Motorsport 3 at Tokyo Game Show. Additionally, they announced that the popular Fumiji Kaido track from the first game will be making its illustrious return, after being left out of Forza 2.

This time around, it’s ten miles of both circuits and point-to-point stages along the back of the mountain, making for an authentic downhill drift kind of vibe altogether. To that end, Forza 3 also lets you score Drift Points at al times — even in multiplayer — and reflects that info on the leaderboard.

Hit the jump for the new car reveal list and head over to Forzamotorsport.net for more info.