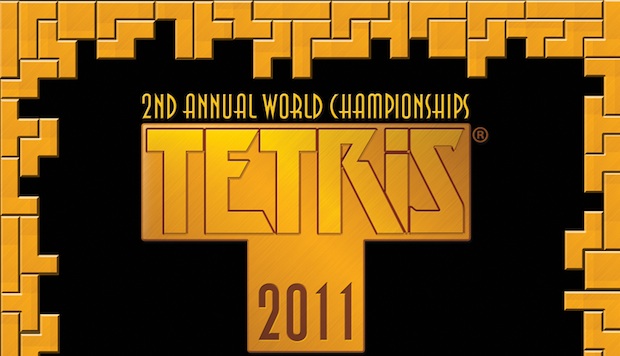 For the record, I hate everyone that is good at Tetris. There’s so many other things you can be good at.

If you are one of those good players that I hate, in Los Angeles on October 16 The Tetris World Championships will take place at the University of Southern California’s Bovard Auditorium. Players there will compete in one-on-one battles on NES or PS3, or join a 2-player battle on PS3.

A press release says any fan, from beginner to expert, can try their luck at competing for the title of Tetris World Champion and a prize of $1,000.  For more information about the tournament structure and to pre-register, head to the event’s official webpage.