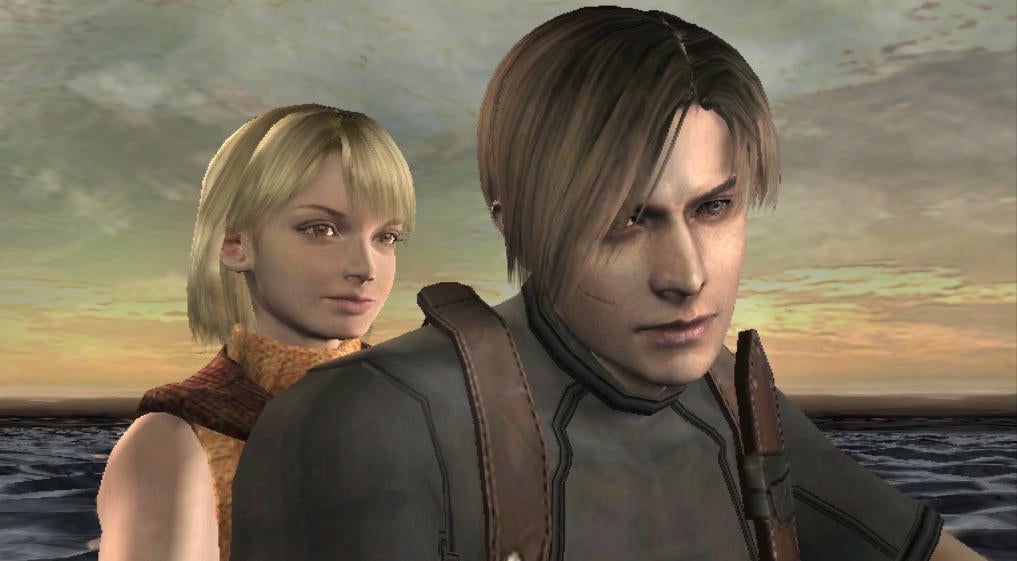 She’s not as dumb as she was developed

Games with horror elements have their fair share of women in peril. Although (in my opinion) occurring less frequently than a female protagonist, horror games’ damsels in distress tend to be cute (Ellie from Dead Space 3, Alice Wake from Alan Wake), already dead (Mary from Silent Hill 2), or useless (Little Sisters from BioShock, Ashley Graham from Resident Evil 4) (no offense).

For some horror games, kidnapping, killing, or maiming their women is an easy, indeed horrific way to gross players out and motivate their male protagonists.

Makes sense, but I always thought it was unrealistic that male video game characters are simply revved up by all the sexual violence, dead parents, and blood (sure, Ethan Mars from Heavy Rain kills himself and James from Silent Hill 2 literally loses his mind, but, uh, you know…) while damsels in distress are destroyed by it.

Come on, video game developers, don’t you know that women are historically more equipped for chaos demons and physical manifestations of guilt than men are?

Here’s what I’m thinking: get rid of horror games’ damsels in distress because women’s history won’t allow for it. This is true in all sorts of ways. Women have been celebrated as ancient mystics, persecuted as anti-Protestant witches, and sold branded tarot decks by annoying lifestyle sites. They have spoken to God and cried, spoken to murderers and survived, made up stories about ankle slashers just for a sick thrill. When I was 16, I made my friend drive to the real Amityville Horror house just “to see it.” In college, another friend took me on a walk through the graveyard so she could collect rainwater for “her altar.” For my birthday this year, I was given rose quartz and a candle to focus my energy during the next full moon.

Women wade and thrive in the occult and gruesome, we run blogs about Ted Bundy and rejoice in telling each other stories about this bad boyfriend, this painful childhood experience (all for better or worse). Maybe it’s because we learned to master it or maybe because we’re vicarious creatures and masochistic; women love fear and the things we don’t know. Men, on the other hand, tend to watch horror movies less often than women, associate with religion or spirituality less frequently than women do… maybe men are more comfortable doling out the unknown than preparing themselves for the unknown to happen to them.

But in horror video games, all that happens to men is the unknown — ghost wives, hallucinations, gore. Unlike distressed women characters, they walk past all that’s gruesome while focused on some stray daughters the game needs them to save.

But let’s be realistic, horror games just don’t need damsels in distress, especially when the horror game genre is otherwise (in my opinion!) dominated by capable female protagonists. Men in distress? Now that checks out. Some women have been waiting their whole lives to kick a zombie in the head.