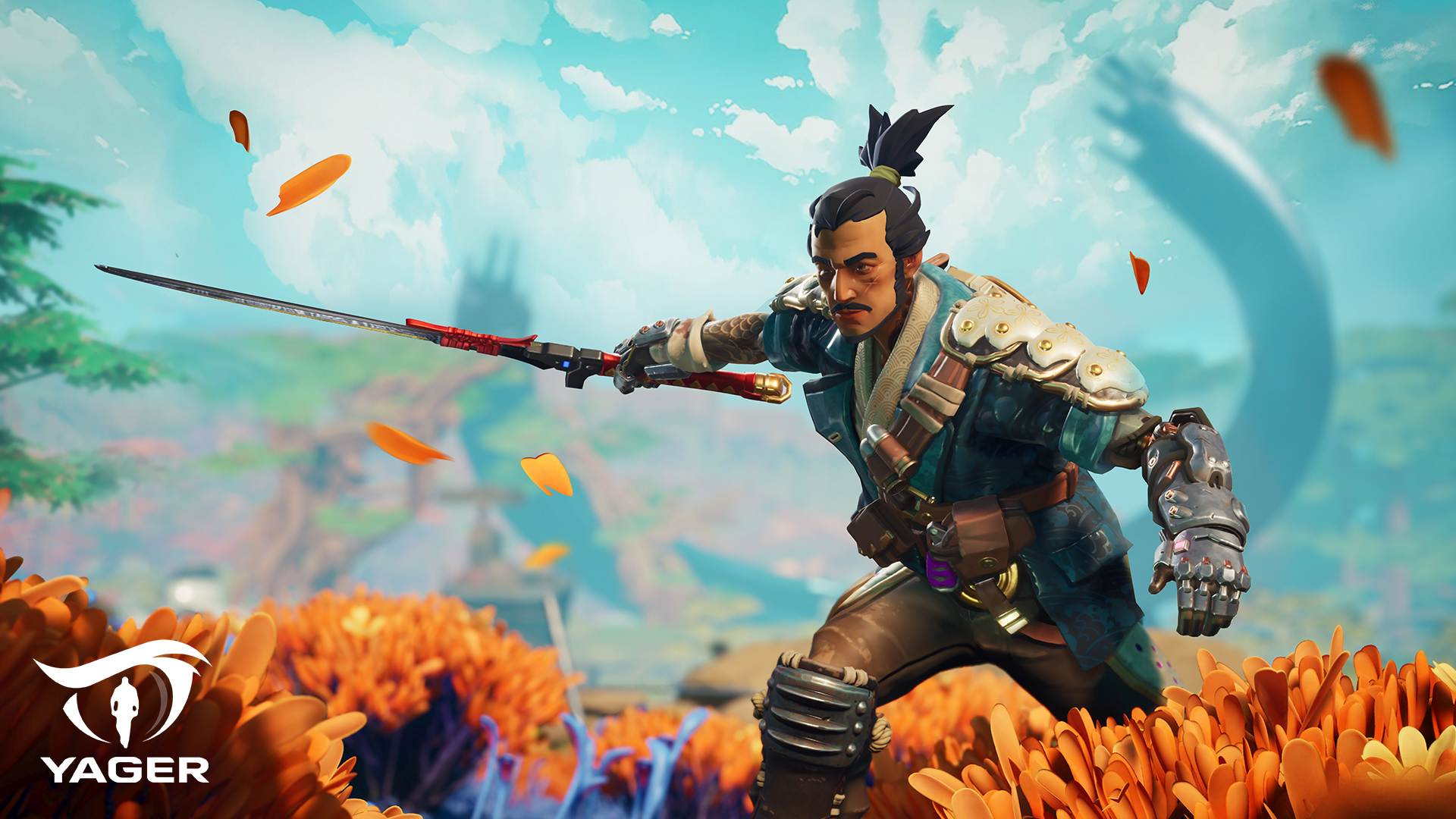 Tencent is acquiring a major stake in another game developer. The company has taken a majority stake in Yager, the studio that developed Spec Ops: The Line.

Tencent had previously picked up a minority stake in Yager last year. With this new deal, Yager will maintain its independence, while also gaining access to development resources and strategic consultation.

“For us, the majority stake means we have the resources to expand the studio and the games in development,” said Yager managing director Timo Ullman.

Yager is working on The Cycle, an Early Access competitive shooter that recently launched a new version into alpha. Tencent has meanwhile been on a tear, recently picking up minority stakes in Remedy Entertainment, Bohemia Interactive, and Dontnod, and a majority stake in Klei Entertainment.