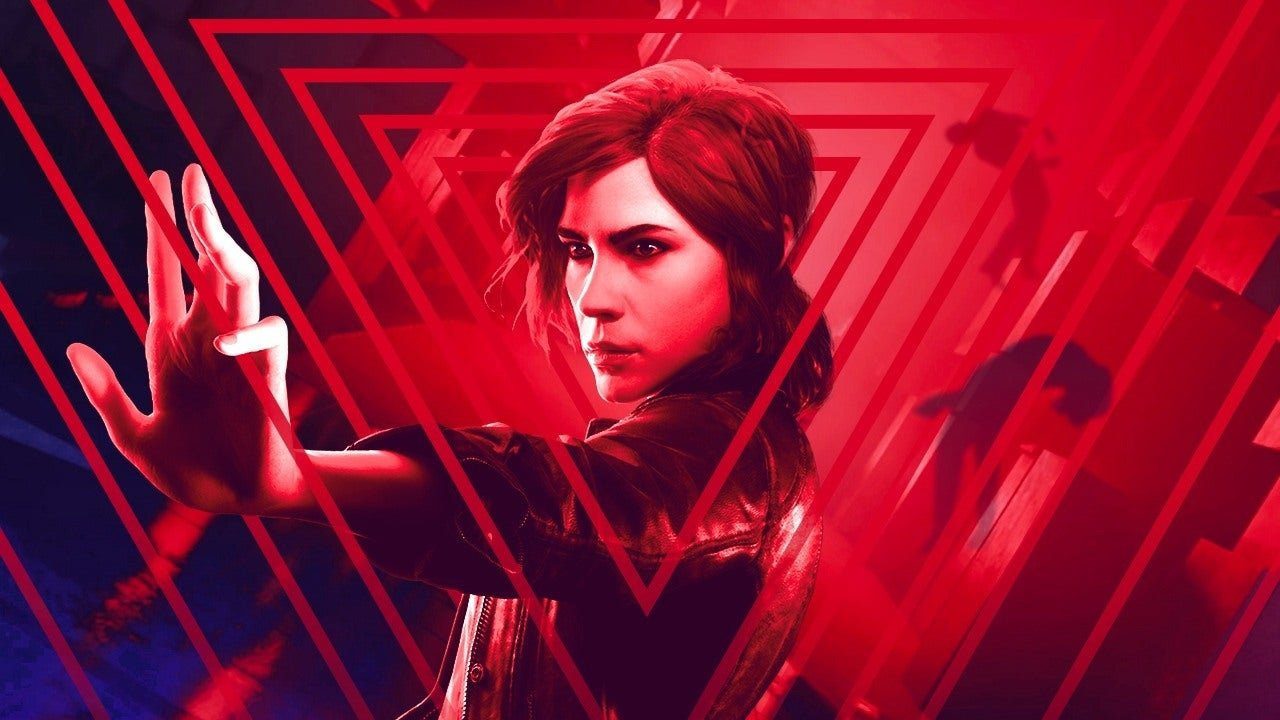 But Remedy remains in Control

Chinese conglomerate Tencent has purchased a minority stake in developer Remedy Entertainment, amounting to around 500,000 shares, or a stake of just under 4%.

As reported by GamesIndustry.biz, the stake was sold to Tencent by holding company Accendo Capital, which itself retains 14% of the Finnish studio’s shares — something in the region of 1.8 million shares total. Remedy itself was unaware of the transaction until after it had been completed, but has noted that the sale represents typical stock movement, and should not be seen as any sort of commercial deal that directly affects studio ownership or future development plans.

“We are naturally aware that Tencent has extensive expertise in the industry,” said Remedy CEO Tero Virtala in a brief statement. “so we are honoured by their interest in Remedy and happy to welcome Tencent as a new shareholder.”

Lend us a tenner.