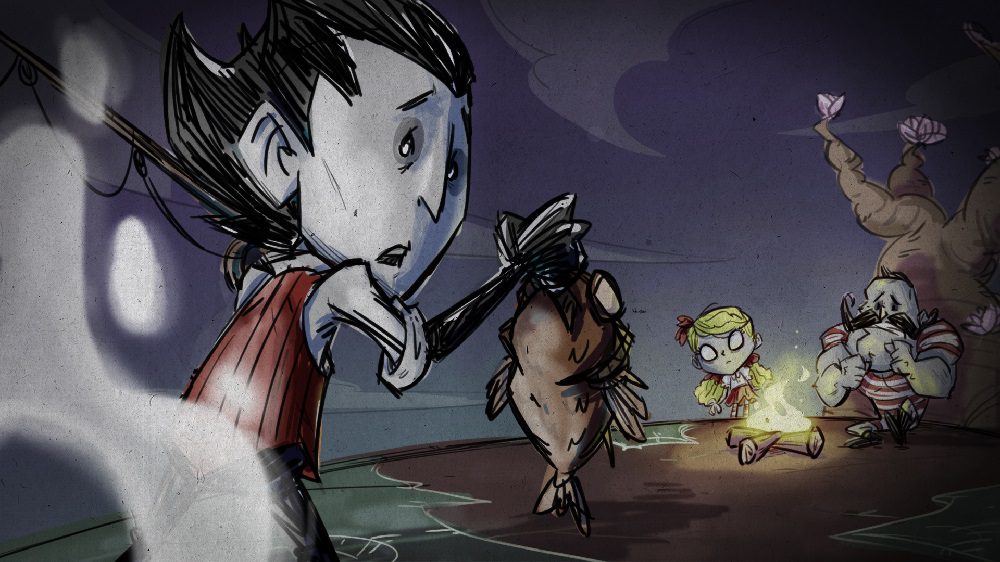 Klei Entertainment, the studio behind homegrown hits such as Don’t Starve and Oxygen Not Included, has announced that it has sold a majority stake to Chinese conglomerate Tencent. The news was revealed on Klei’s official forums by studio founder James Cheng.

The sale is something of an inevitability, given that Klei and Tencent have worked together closely of distributing the studio’s releases throughout Chinese territories. In the forum announcement, Cheng spoke of his confidence in the new partnership, stating that Klei will retain full autonomy of its future projects, with no change to the studio’s current infrastructure.

“We looked at a lot of different companies, and over the years, we’ve worked with a large number of publishers and distributors,” said Cheng. “Tencent is the only company that we felt would let us retain the level of control that we demand.”

“We’ve been working with Tencent for years and even at points where we disagreed, they were always willing to work with us to find the best solution for everybody involved and defer to us when we felt strongly […] This partnership helps us navigate a changing industry, and helps us focus on what we do best: making unique experiences that no one else can.”