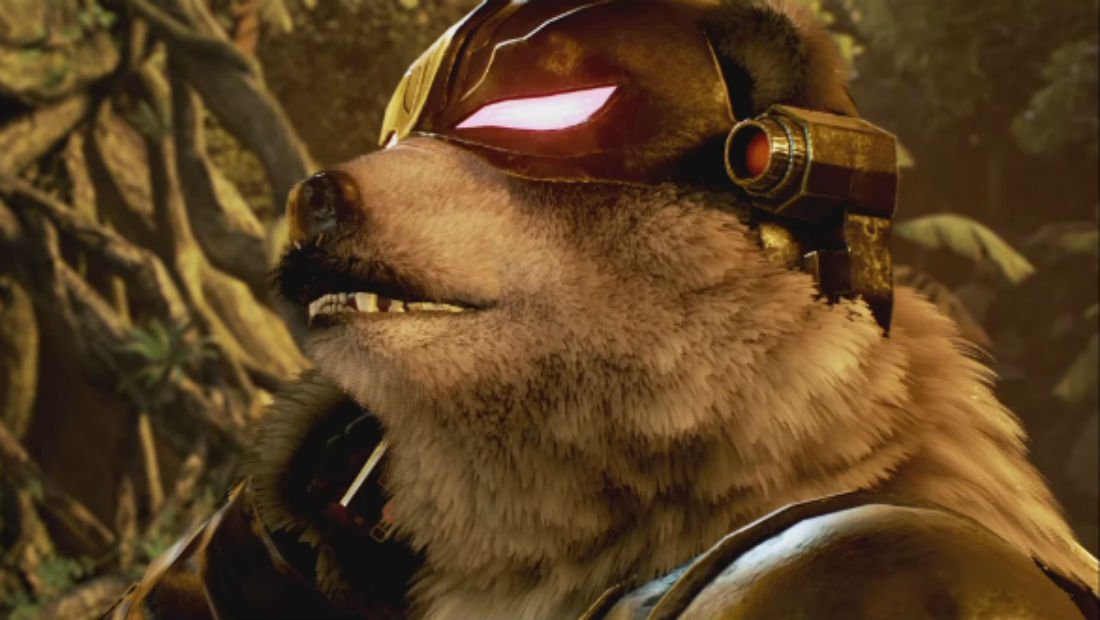 Plus an online tournament mode

With how seriously Tekken 7 is taking itself with its story, I was worried there wouldn’t be room for the series’ trademark goofiness. Luckily, we can put those fears to bed as Kuma and Panda will be joining the roster when the sequel finally hits consoles. This trailer hits hard with cuteness right off the bat with new character portraits, new looks, and a peek at the two characters’ version of Rage Arts, Tekken 7‘s new mechanic.

Along with these two new characters, Bandai Namco also announced the game will be getting an Online Tournament mode, where eight people can get together online and duke it out until one emerges victorious.

Tekken 7: Fated Retribution is coming to Playstation 4, Xbox One, and Steam early next year.