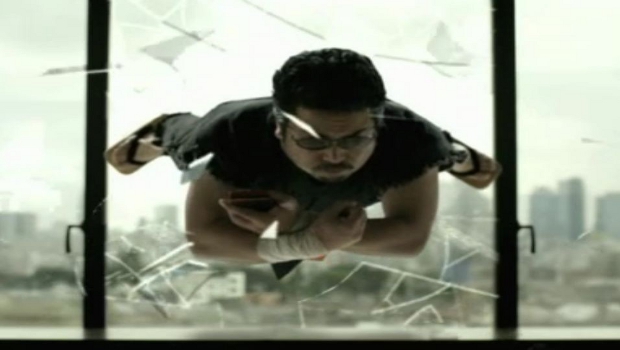 In what’s shaping up to be the premiere fighter on the 3DS, Tekken 3D: Prime Edition appears to be coming along very nicely. Boasting 40 characters, which far surpasses Super Street Fighter IV: 3D Edition and Dead or Alive: Dimensions‘ roster, the inclusion of a 3D movie and the game running at 60 FPS even with the 3D on all has me thinking this could very well be the best fighter on the 3DS. And that’s saying a lot.

A handful of new screenshots were released last night after the game was shown off at the 3DS Press Conference. They’re exactly what you’d expect them to be; people beating the paste out of each other and there’s even a couple shots of Tekken: Blood Vengeance peppered in there for good measure. I absolutely can’t wait for Tekken 3D: Prime Edition to add to the library of already quality fighting games on the 3DS. Too bad we’ll have to wait a bit longer for this one.