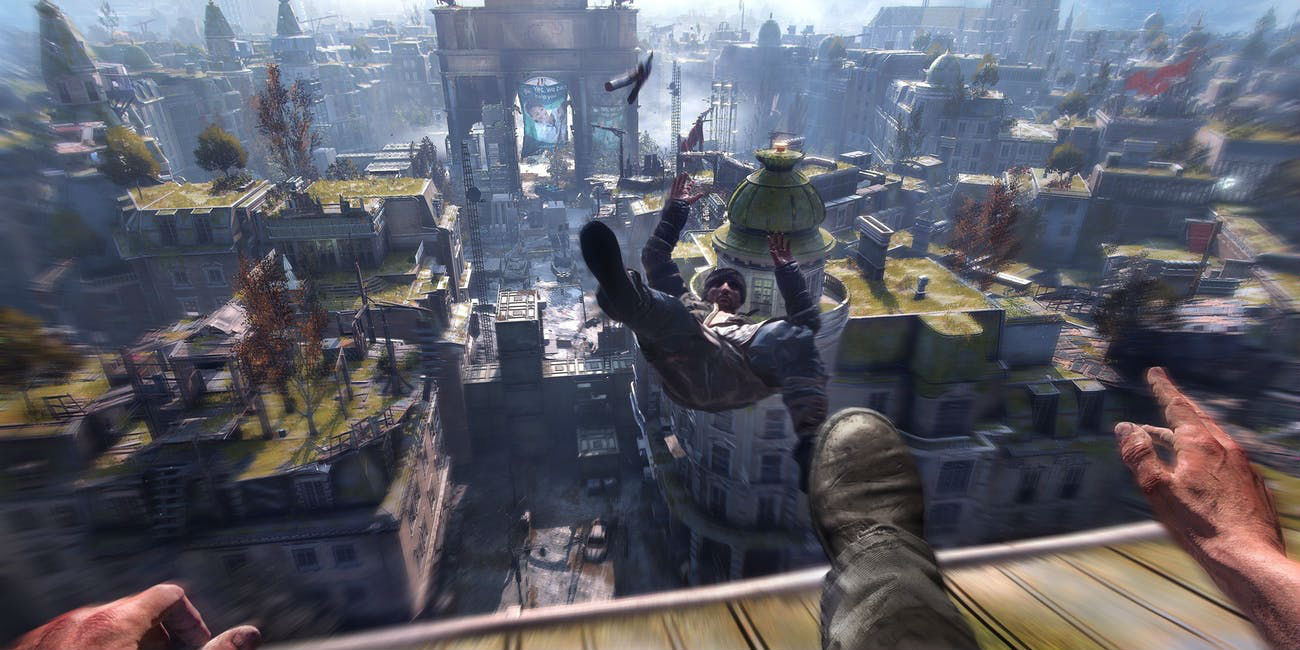 ‘Techland always has an eye on the latest new toys’

Dying Light 2 is scheduled to arrive at some point in the first two quarters of 2020. According to developer Techland, however, that could just be phase one of their release strategy.

Speaking to Wccftech, an unnamed Techland rep, during an interview with big-wigs like Chris Avellone, confirmed that Dying Light 2 is making the cross-generational leap. Hinting that “Techland always has an eye on the latest new toys,” the rep specifically states that “the plan since the beginning of production has been to make Dying Light 2 a cross-generational title.”

Given that they likely aren’t going to leave one of the platforms out in the rain since they’re already launching on PS4 and Xbox One, this pretty much confirms that Dying Light 2 is coming to the PS5 and Xbox Project Scarlett when they arrive later in 2020. I know what a lot of you are thinking: most studios wait to reveal this info, because at this point, you may as well wait on Dying Light 2 if you already plan on making the generational leap.

That’s probably true! But right now we still don’t have a lot of info to go on for both platforms, or when they release. Plus, the PC platform will always be old-reliable, so you can get it there and just sidestep any decision making strife.

Dying Light 2 Interview: You Can be a Joker-like Agent of Chaos, Cross-Gen Confirmed [Wccftech]