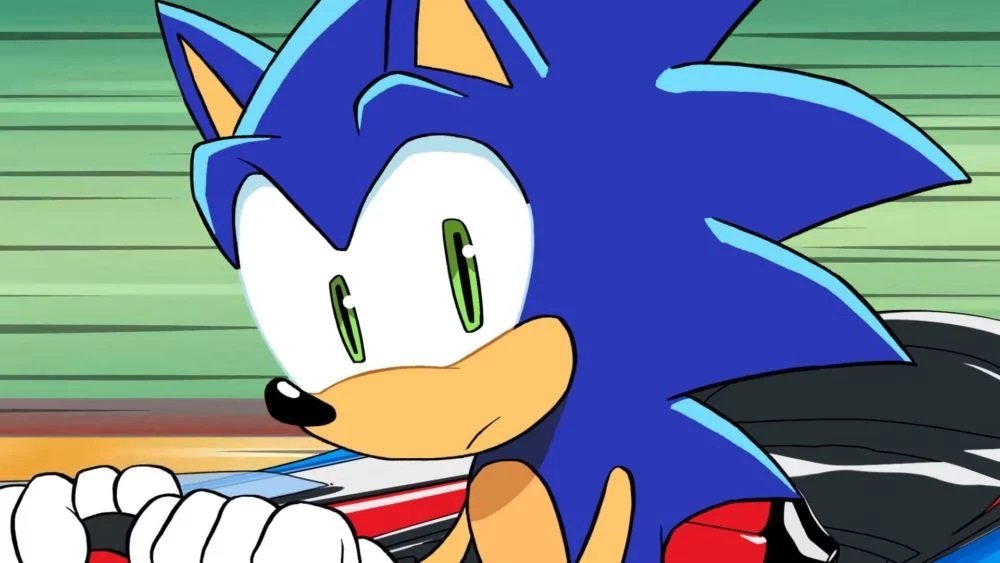 It’s been a pretty lucrative fortnight for Sega’s famous mascot, Sonic the Hedgehog. Not only has the Blue Blur’s cinematic endeavour met with resounding success, but said movie also appears to have given his game sales a boost, with Team Sonic Racing leaping up the UK Charts from number 22 to number seven in a single bound.

And that’s not the only Sega success story this week, as the publisher’s Bayonetta & Vanquish 10th Anniversary Bundle has also come shooting into the Top Ten, thanks to a recent physical release for the double-pack, allowing new fans to experience these frenzied action-adventures for perhaps the first time.

These are, however, the only notable moves in a continually stagnant UK Charts, with neither release coming close to shoving Electronic Arts’ FIFA 20 from its seemingly cemented number-one spot. The football sim is followed by mainstays such as Activision’s Call of Duty: Modern Warfare, Take-Two’s Grand Theft Auto V, and the Nintendo Switch edition of Minecraft.

Last week’s new releases are already peaking hard. As reported by GamesIndustry.biz, Sony’s Dreams has already left the Top Ten after just one week, and now resides at number 15, while Darksiders Genesis and The Yakuza Remastered Collection have both left the Top 40 entirely.