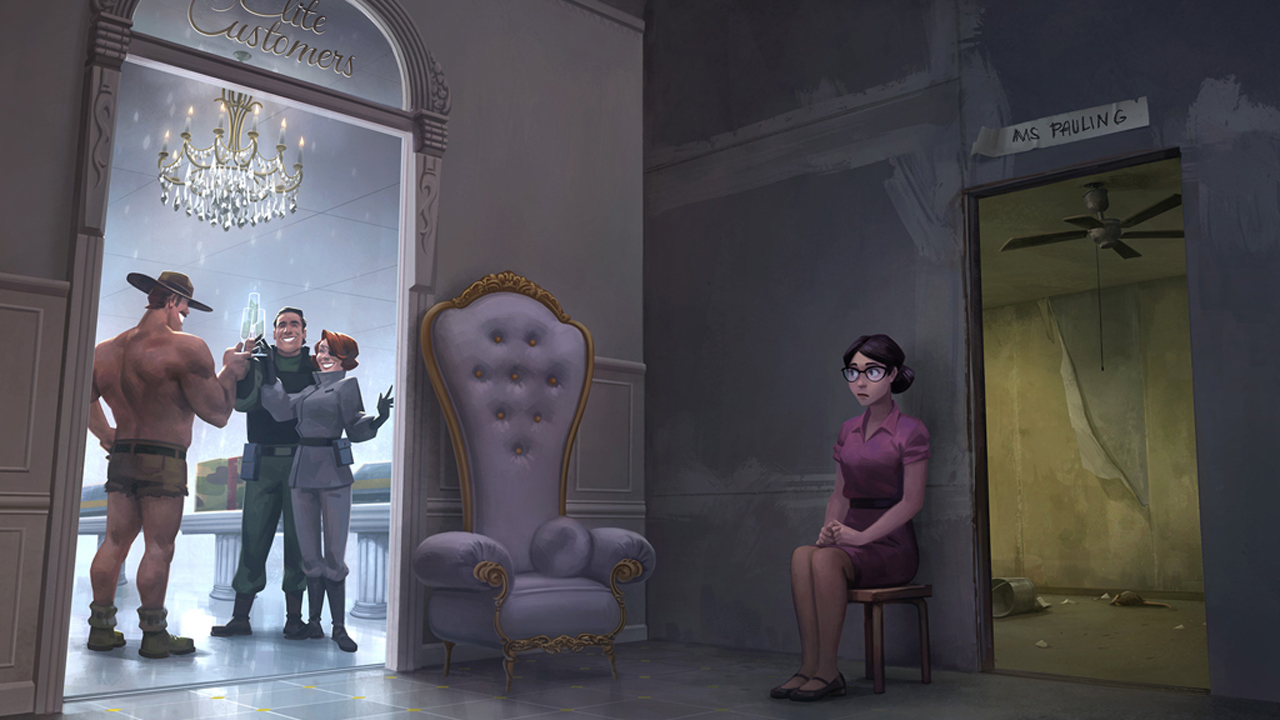 Team Fortress 2 gets a new update tomorrow called the Gun Mettle Update. To summarize, the game is taking on many ideas from its much more popular cohort, Counter-Strike: Global Offensive.

That last one is a pretty significant change. No longer are players locked in to the weapon they choose at the start of a life, and can adjust playstyles on the fly. All of the balance changes are listed here, but I’ll give a quick rundown. The Loch-n-Load is nerfed, the Heavy is all-around buffed, the Gunslinger is completely changed, and the Panic Attack is probably not useless now. Every class has had some significant change, so be sure to check it out!

Oh, and as always, read the new comic!