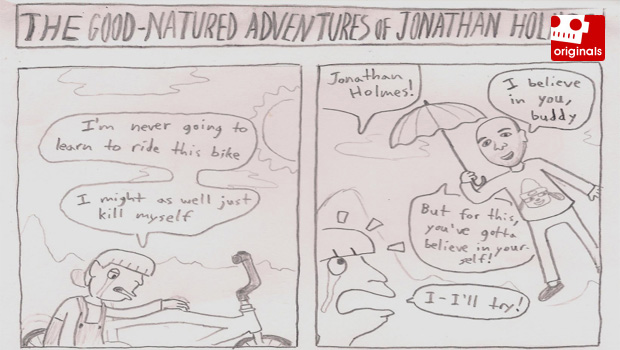 Earlier this week, Nintendo revealed to the world its plans to release a peripheral for the 3DS that adds a second analog nub to the handheld. The reactions to this news were generally mixed; the pervading opinions seemed to range from “It looks ugly but it might be cool” to “LOL 3DS Nintendo is doomed.” Nubageddon 2011 was officially a thing, spawning multiple animated GIFs and angry Internet videos.

It seemed to me that this doom-and-gloom reaction may be in part due to the insular nature of videogame culture. Generally speaking, gamers only talk to other gamers about videogames, and as such, the level of variation of opinions available to them is rather narrow. The idea that Nintendo is doomed has been growing in the gaming community for years now. It seemed to me that the Nubageddon phenomenon may be a direct result of that. I figured it might be interesting to approach someone who looked like a woman to ask them what they think about the situation, to get a potentially different take on the subject.

It was so much fun that I’m hoping to turn this into a series. Read on for more about the Nubageddon phenomenon, why it happened, and what Nintendo could do about it.

I think gamers had good cause to be extremely pessimistic about the analog nub cradle, mostly because Nintendo left way too much to the imagination in the process of revealing the product. At this point, when given any opportunity to assume, gamers are going to think the worst about Nintendo, both out of fear and pure distaste.

For the past five years, the company has dominated the videogame world with the Wii and DS, which has many gamers scared. The idea that Nintendo is the primary force directing the evolution of gaming is enough to make some gamers fear for the medium as a whole.

Nintendo doesn’t seem to value online communication, the downloadable market, and Hollywood-style gaming experiences in the same ways most self-proclaimed “hardcore” gamers do. This resulted in a lot of gamers hating that Nintendo has been so successful. The fact that the company could prosper without adhering to “hardcore” values has some gamers feeling left out at best, and downright angry at worst.

Then there are the gamers who generally love what Nintendo does, who have Wii consoles and multiple Nintendo DS systems, and bought the 3DS at launch based on loyalty to the company. This is a group of people who have every right to be afraid of what this “nub cradle” could be foreshadowing.

Nintendo has trained its audience to believe that early adopters will be punished, and that even mid-life adopters will at least be partially penalized, at some point over the life span of their consoles. A lot of people who bought a DS felt stupid when the vastly improved DS Lite was released a little over a year later; DS Lite owners felt a little dumb when the even more vastly improved DSi was released a couple of years after that; and DSi owners felt similarly when the ultimate DS console, the DSi XL, came to market less than a year later. Only those who waited until the very cusp of the DS’ lifespan to invest in the console came out without feeling burned at one point or another. 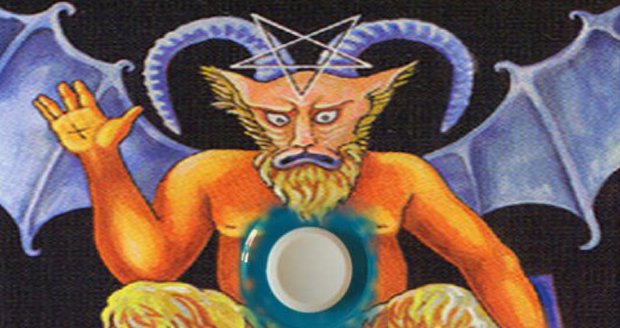 It’s easy for Nintendo fans to imagine this happening to them again, especially after the recent 3DS price drop. It’s easy for them to imagine being stuck with an OG 3DS that leaves streak marks on their screens and is tied down to a clunky, potentially expensive nub peripheral in order to play the console’s best games, while those who waited may have the option to by an upgraded console that costs less and does more.

If Nintendo puts out something like the 3DS DNubs (Double Nubs) within the next few months, or even within the next year, no amount of free NES and Game Boy Advance games is going to make up for the sense of betrayal that early adopters will feel.

If that’s not what Nintendo has in mind, they better speak up about it fast. The best thing the company could do for itself right now is to announce that the nub cradle is going to be dirt-cheap (ten bucks or less), that all games with support for it are going to be playable without it (like most Classic Controller-compatible games for the Wii), and most importantly, that they are committing to the current model of the 3DS for at least the next 18 months. They also have to mean it. If they do anything other that, they can’t count on the gaming community having any confidence in the 3DS for this holiday, and potentially every holiday thereafter. We may know more after their pre-TGS press conference, set for live stream later tonight.

Is it right that Nintendo has to make those kinds of commitments to gamers? Is it fair that gamers are treating Nintendo like a friend-turned-heroin-addict who just asked them to borrow their wallet so they can turn into a magical panda that craps cotton candy and grants a trillion wishes a day? I’ll leave that for you to decide.

In the meantime, let’s all try to keep our emotions from guiding our opinions to the point of lunacy, and to be unafraid to reach out to the non-gaming world every once and a while for an outside perspective. It just might do us some good!

[Comic by McNyers. He is a genius]

Filed under... #Destructoid Originals#DS#Talking to Women about Video Games#Top Stories