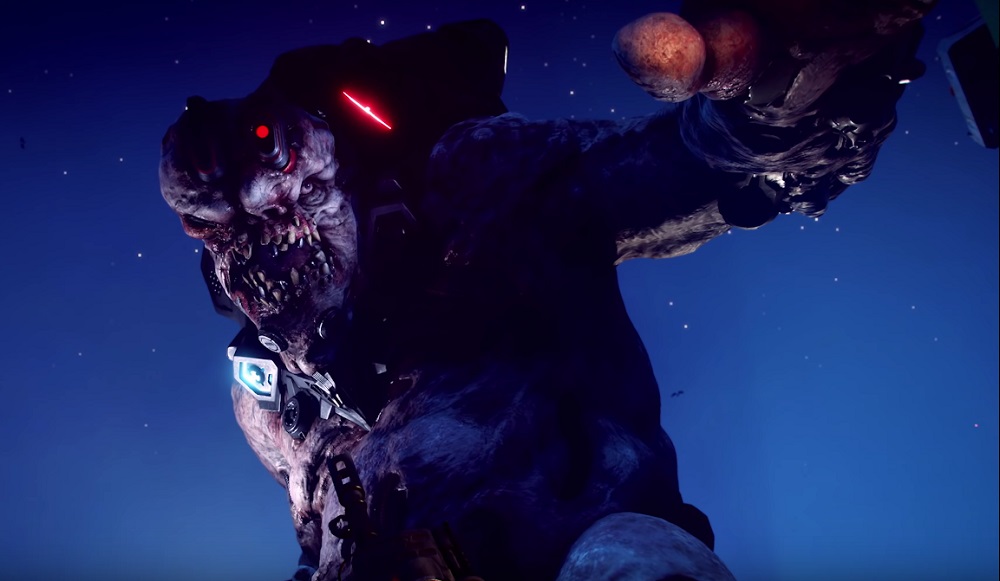 Even the smug cliff is out to get you

We are pretty much one month away from the day-glo destruction of Bethesda’s hi-octane shooter sequel, Rage 2. This week sees the release of a new trailer letting budding wastelanders know that everything is out to get you… Everything.

From invisible samurai to glowy cyborgs, giant mutants to wild-eyed bandits. According to the trailer, even “that barrel” and “that smug cliff” have got it in for you, so it looks like its gonna take all your strength, endurance and a shit-ton of hot lead if you want to survive the dusty plains of Rage 2’s world.

You can check out the trailer below, Rage 2 launches May 14 on PS4, PC and Xbox One.