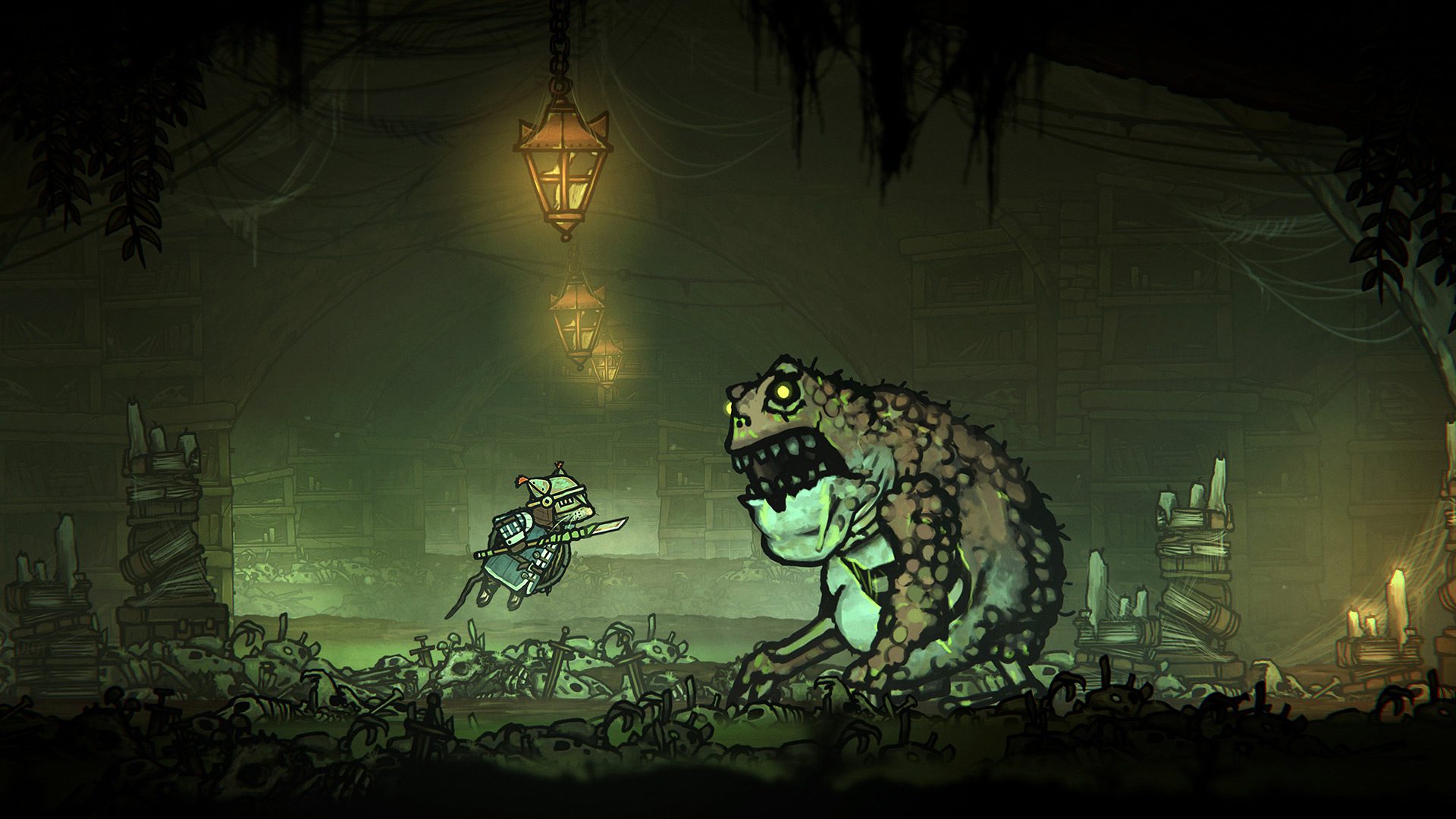 A tale of souls and swords, eternally retold

This gameplay trailer is my first time seeing — and our first time covering — Tails of Iron, a dark fantasy game about a scorned heir to the Rat Throne fending off his kingdom’s nasty-looking amphibian invaders. If you haven’t heard of it, definitely check this out.

The footage is pretty dodge-roll-centric, and there’s talk of “parry bashes” and “executions” to spice up the usual side-scrolling hacking and slashing.

We’ve also got a look at ranged combat with arrows striking some poor rats in the back during an invasion and the player character, Redgi, taking shots at an unsettlingly hairy mosquito boss. I already get the sense that these big boys won’t go down easily.

Peeking through the screenshots, the crafting caught my eye — particularly, the fact that you can find blueprints and your armor will have varying resistances to frogs, naked mole-rats, mosquitoes, and grubs. More than the combat, which I’m not a hundred percent sold on until I try it out, I’m here for these factions and the art direction. Also, Doug Cockle. 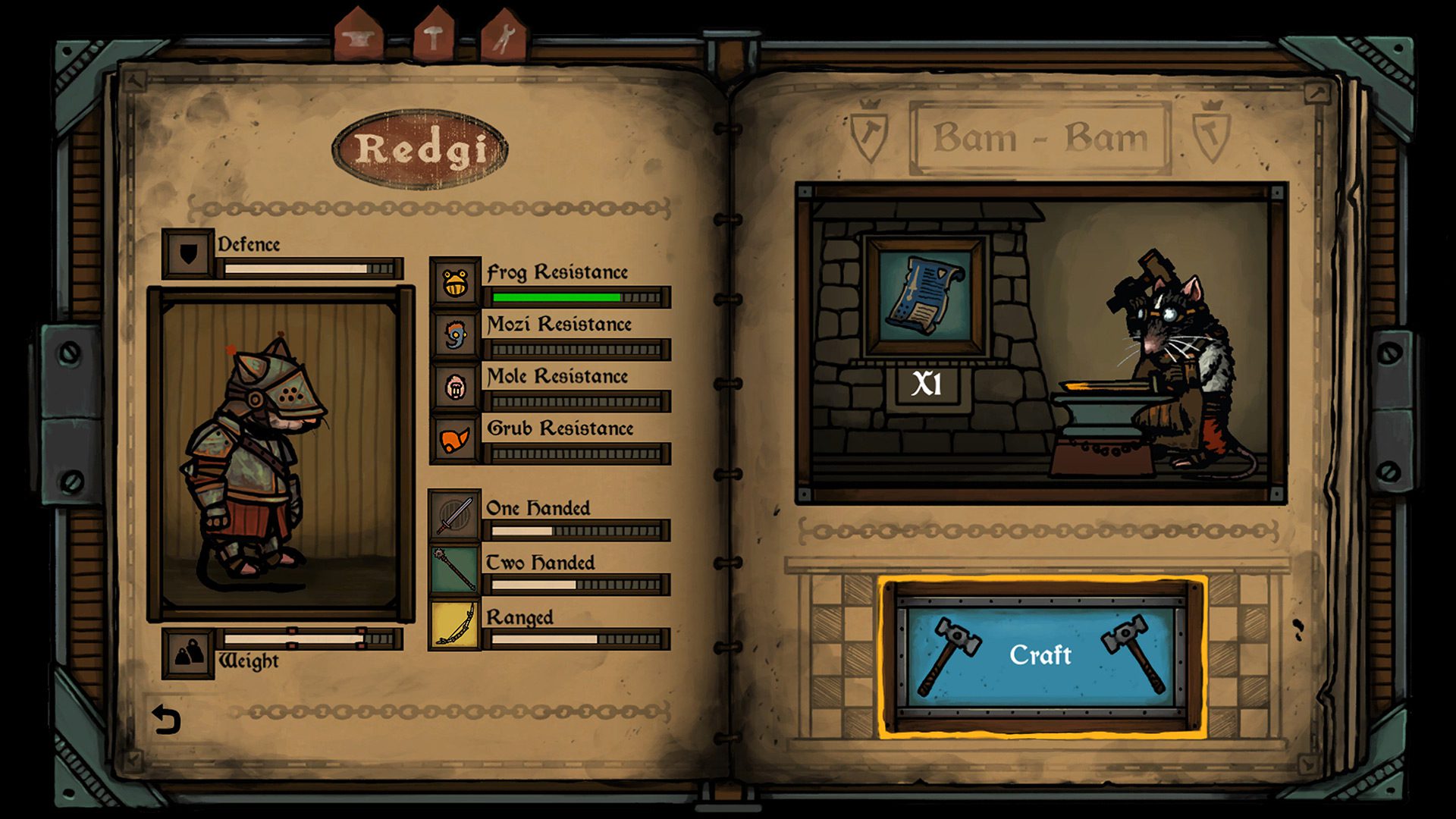 As an action-RPG with a right-on-cue “Souls-like” Steam user tag, Tails of Iron is treading into a subgenre with a lot of foot traffic, but I’m already seeing enough encouraging signs from my cursory glance that make me think it’ll be worth keeping tabs on. Better yet, we won’t have to do that for much longer, as it’s actually out on September 17, 2021.

I’m not sure I have much more game-remembering bandwidth than that anyway — not when indies are out here shadowdropping en masse. A lot can happen in five weeks.

Odd Bug Studio’s Tails of Iron will be playable on PC, PS4, PS5, Nintendo Switch, Xbox One, and Xbox Series X/S, and there’s a physical release from United Label, so they’re going all-out. If it’s as neat as it looks, I feel like people will point to this game when folks ask for something similar to Salt and Sanctuary (which, reminder: we’re getting a sequel).