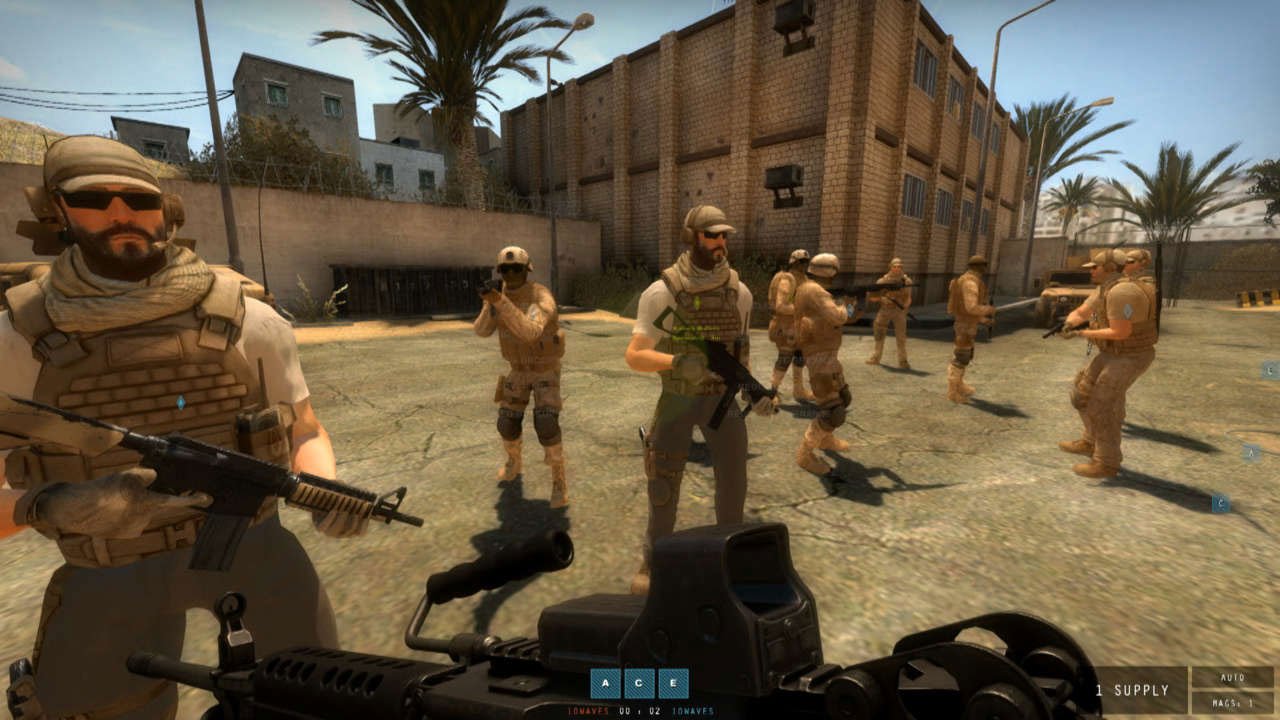 If you’re looking for a new tactical FPS to play, why not give Insurgency a shot? In a campaign to promote the upcoming sequel, Insurgency: Sandstorm, developer New World Interactive is giving away the first game on Steam for the next 48 hours (give or take from the time of writing). You’ll receive the complete experience and be able to keep it forever! All you need to do is hop on over to the Steam page and add it to your account.

Insurgency started life as a Source mod for Half-Life 2. After gaining popularity, it eventually became an official product and was sold through various digital distribution channels. Insurgency doesn’t offer a traditional campaign, instead focusing solely on its multiplayer suite. This includes a cooperative mode in addition to standard multiplayer FPS game types. If the setting reminds you of Counter-Strike, there is also a Counter-Strike-like Terrorists Vs. Counter-Terrorists option that many fans are pretty pleased with.

I can’t say I’ve ever had an interest before this giveaway, but I’ll likely give it a shot with my friend. You’ll be able to grab Insurgency until August 15 at 6 pm BST.

Dusty tactical FPS Insurgency is free to keep for the next two days [Rock, Paper, Shotgun]