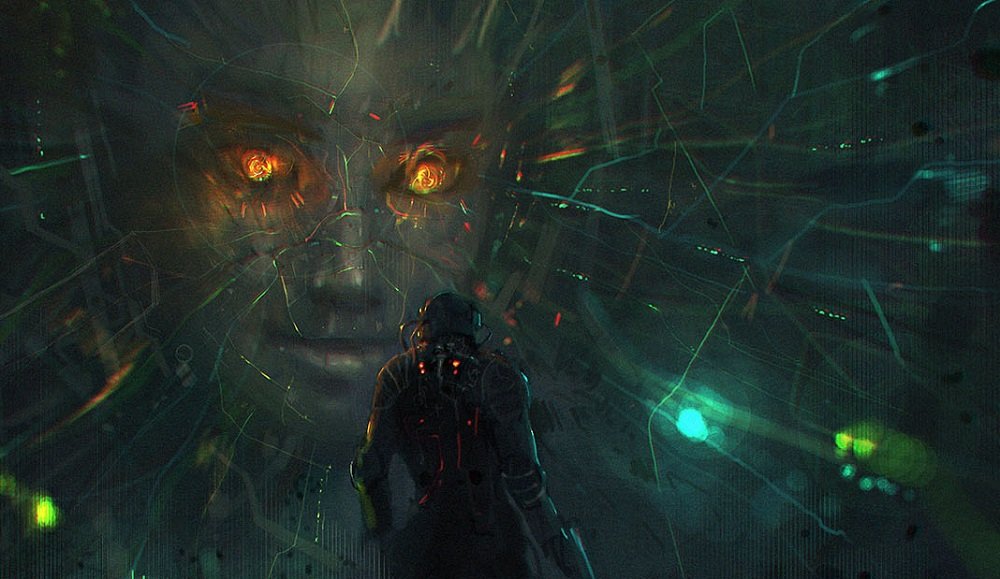 Still a bit of a wait though

Despite some serious pathfinding issues that have caused a total overhaul of the entire project, Nightdive Studios continue to plug away at their promising remake of 1994’s terrifying PC title, System Shock.

At this current point in time, the project is on course to hit its September milestone, named “Adventure Alpha,” which should see the game fully playable, with Citadel Station ready to explore, complete with interactive items, collectables and doorways. The alpha build won’t, however, contain any of System Shock’s horrifying creatures, ready and able to rip the player limb from limb.

2018 has been a tough year for the remake’s development. System Shock was initially put on hiatus after Nightdive believed they were losing focus on the what the finished product should be, as well as what the fans and Kickstarter backers were expecting. Though things looked pretty dicey for a few months, ultimately the project was reborn, with renewed focus and vigor – although this restart has set the release date back two years.

We might still be a way away from the launch of the creepy title, but it appears that Nightdive have found their purpose and drive once more. The team have been hitting their targets, teasing assets and concepts as the months roll by, and hopefully this will all come to fruition to deliver an atmospheric and heart-stopping experience worthy of its lofty namesake.

System Shock is scheduled for launch in 2020.