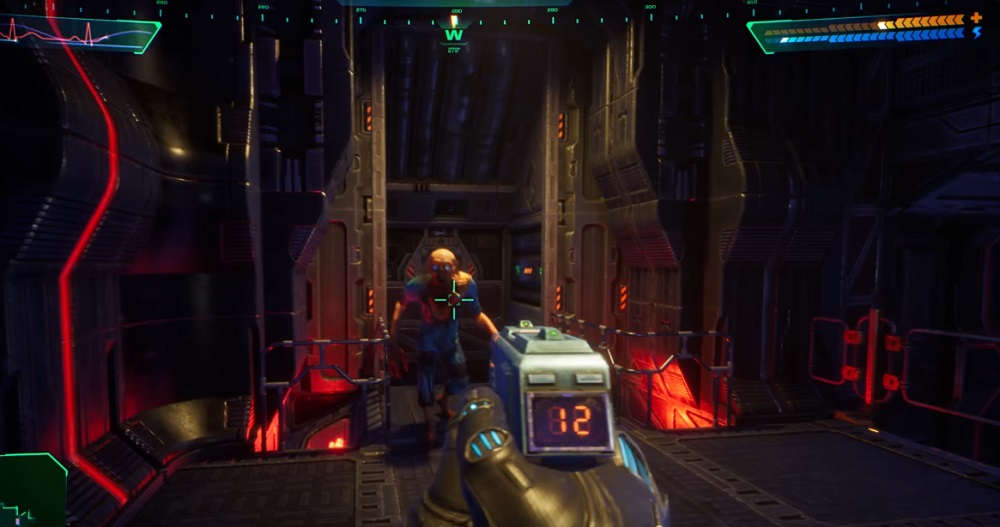 Check it out, insect

Nightdive Studios has released an Alpha demo for its upcoming remake of sci-fi horror shooter System Shock. The demo is available to download now on PC via Steam and GOG.com.

The demo will give fans the chance to get their first look at the remake, as they pick their way through the dingy corridors of Citadel Station, a huge interstellar complex under the command of creepy rogue A.I. SHODAN. Fight off technologically advanced security bots and terrifying mutants on a mission to reach SHODAN and shut it down for good.

As an alpha demo, it is understandable that the gameplay experience here might be a little rough around the edges, but at least fans now have the opportunity to see Nightdive’s vision for this admittedly troubled release. In fact, the demo feels more of a certified statement of intent, to allay fears that the project is being ignored. Be sure to move fast, as the demo is only being made available “for a limited time,” and thus could be taken offline at any moment.

System Shock is currently in development for PC, PS4, and Xbox One.