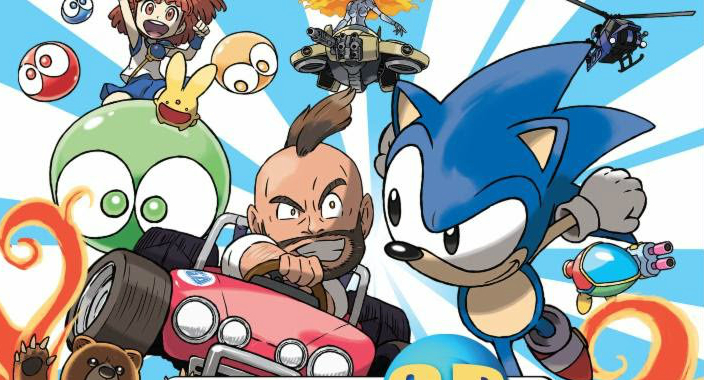 Remember when Sega said a new announcement was coming today, and that classic gaming fans should be excited? Well, I don’t think you’re going to be very excited.

Sega has confirmed that it is indeed the Sega 3D Classics Collection for 3DS (our own CJ Andriessen called it!). It’s being released in the west on April 26, 2016 for $30 in physical form. It includes nine classic games — Power Drift, Puyo Puyo 2, Maze Walker, Fantasy Zone II: The Tears of Opa-Opa, Fantasy Zone II W, Sonic the Hedgehog, Thunder Blade, Galaxy Force II, and Altered Beast.

As a note, Puyo Puyo 2 and Power Drift were never widely released outside of Japan, so there’s that.