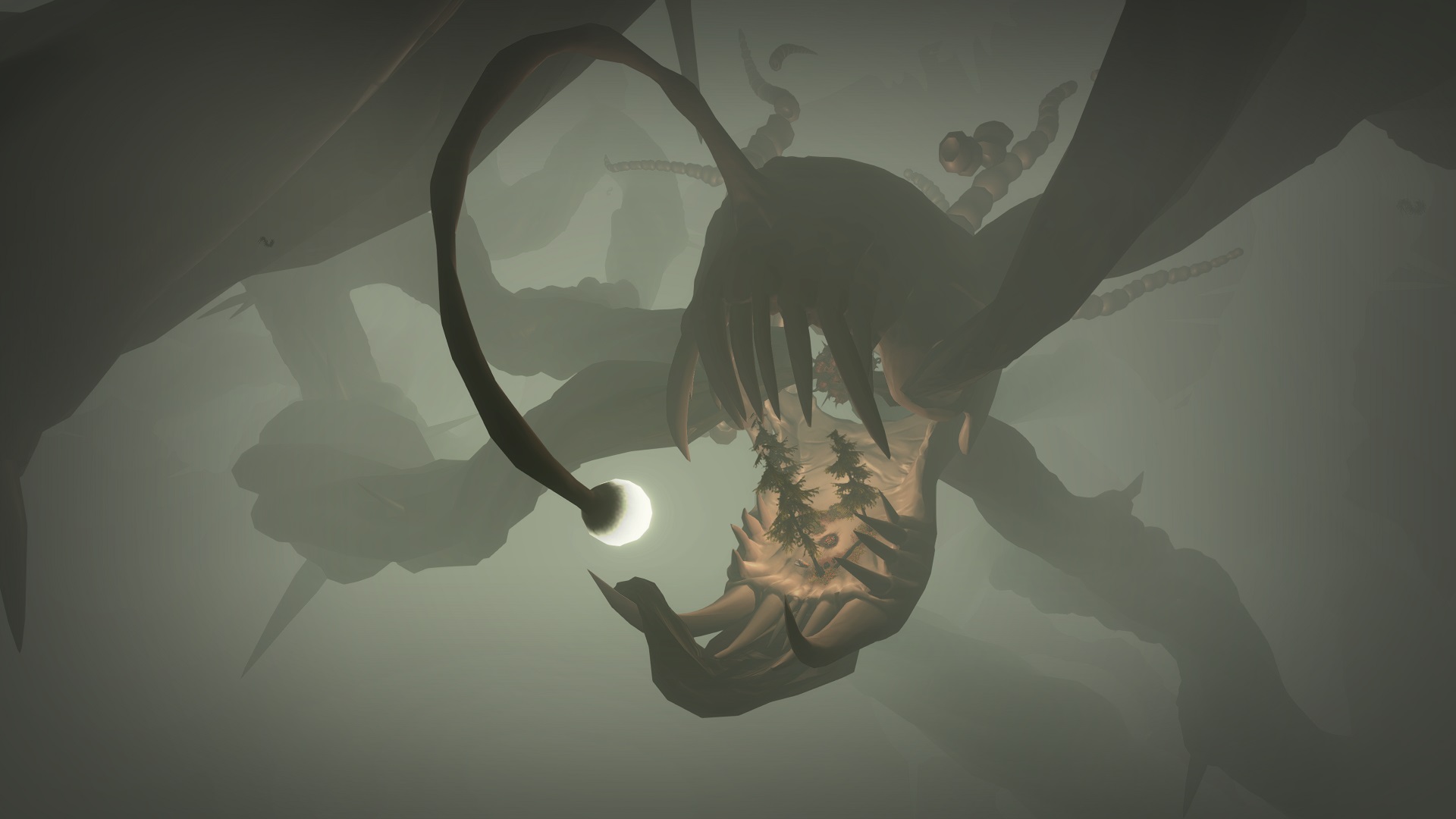 Coming to PC and Xbox

Oh, the places you’ll go and the secrets you’ll discover. Mobius Digital’s Outer Wilds seems heavy on both, and it’ll all come to life sooner than we thought.

Publisher Annapurna Interactive has revealed that Outer Wilds is launching sooner than anyone thought. It’ll be available on May 30 for $25. It’s a console exclusive on Xbox One, and it’s a timed exclusive on PC to the Epic Games Store. Epic is running a decent pre-order discount for $15. Also, Outer Wilds will be a day one addition to Xbox Game Pass for anyone who wants to check it out there.

Outer Wilds is a tricky one to pin down without having played it. First and foremost, it’s a space exploration game through a designed galaxy (no procedural generation here). But, it also has a time manipulation component, as the solar system is caught in an unending time loop. All of this together promises incredible discovery on alien planets.

What secrets does Outer Wilds hold? Space is fake! Time is a construct! Or, stuff that’s more creative than your average lunatic uncle’s Facebook posts.