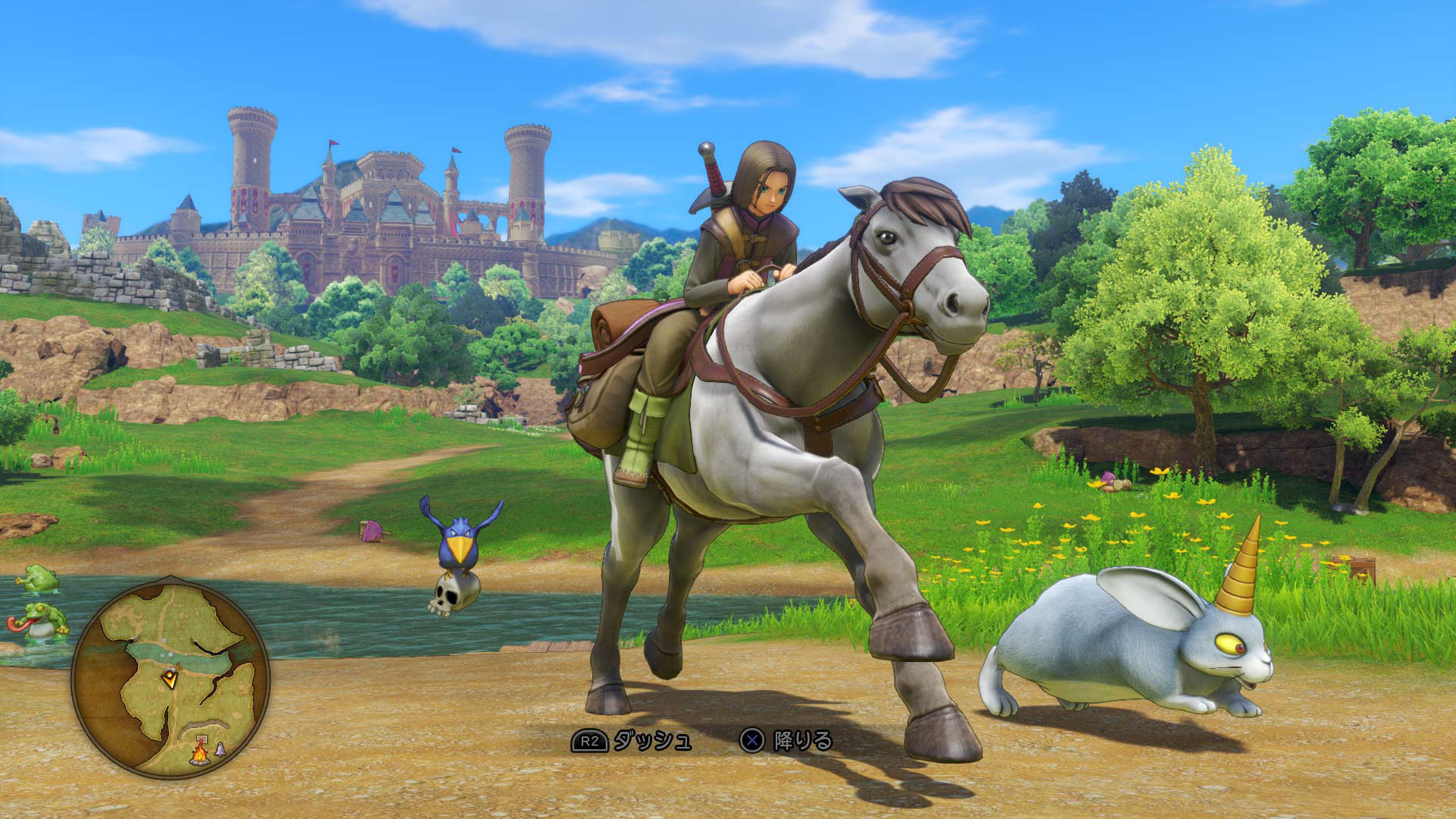 I don’t know if you know this, but Dragon Quest is kind of a big deal in Japan. Like, a real big deal. It is to Japan what heart disease is to America. On Friday, the latest entry in the series, Dragon Quest XI, dropped and more than two million players picked it up in the first two days.

Officially 2,080,806 copies were sold for the 3DS and PlayStation 4. This total does not include digital downloads, so it’s currently unclear if the title was able to surpass the 2.3 million copies Dragon Quest IX: Sentinels of the Starry Skies sold on the Nintendo DS in its first two days. According to Famitsu, the 3DS version of the game sold 1.13 million copies while more than 950,000 people picked it up for the PS4.

With the Nintendo 3DS having a much larger install base than the PlayStation 4 in Japan, I’m actually a bit surprised the two versions are this close. I wonder how the Switch version will do when it finally releases.