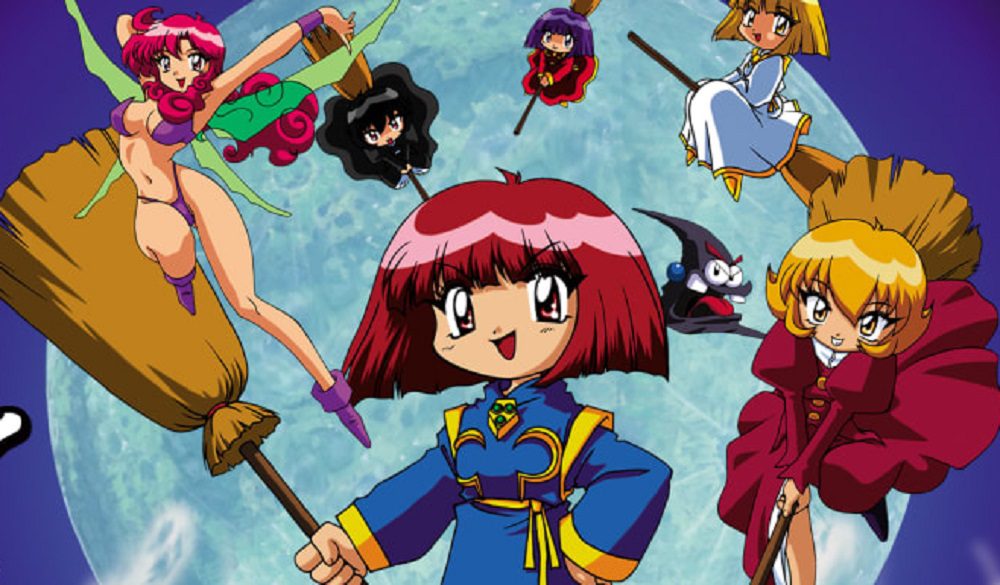 A surprise treat for cute-’em-up fans

The shmup enthusiasts over at City Connection have announced that three classic Success studio shmups will all be releasing tomorrow on PS4 and Nintendo Switch. Cotton 2, Cotton Boomerang, and a third release, Guardian Force, will all be launching with both English and Japanese language support. Grab yer broomstick, friends.

To be clear, these releases are individual purchases/downloads, not the recently announced Cotton Guardian Force Saturn Tribute physical compendium, which is launching in Japan digitally and physically from ININ Games. If you want to just bag the three cute shmup classics, then you can just pick up these three titles from your territory’s respective PSN/eShop tomorrow, but if you want a physical collection, then you’ll have to hold off until it hit these shores next year.

All three titles feature some modern-day quality-of-life additions, including save states, slow-motion, and rewind functions, as well as online leaderboards to ascertain who are the greatest Willow-chomping witches on the planet. While the trilogy is a tad pricy at $15 for each game, this is still far cheaper than it would cost the average player if they chose to bag the original Sega Saturn releases. As for SNES release Cotton 100% and its Sega Mega Drive counterpart, Panorama Cotton, both of these games are also expected to drop on PS4 and Switch within the coming months. And don’t forget recent remake Cotton: Reboot! and the upcoming sequel Cotton Rock ‘n’ Roll. It’s Willow heaven!

Cotton 2, Cotton Boomerang, and Guardian Force launch digitally on PS4 and Switch September 30, priced at $15 each.