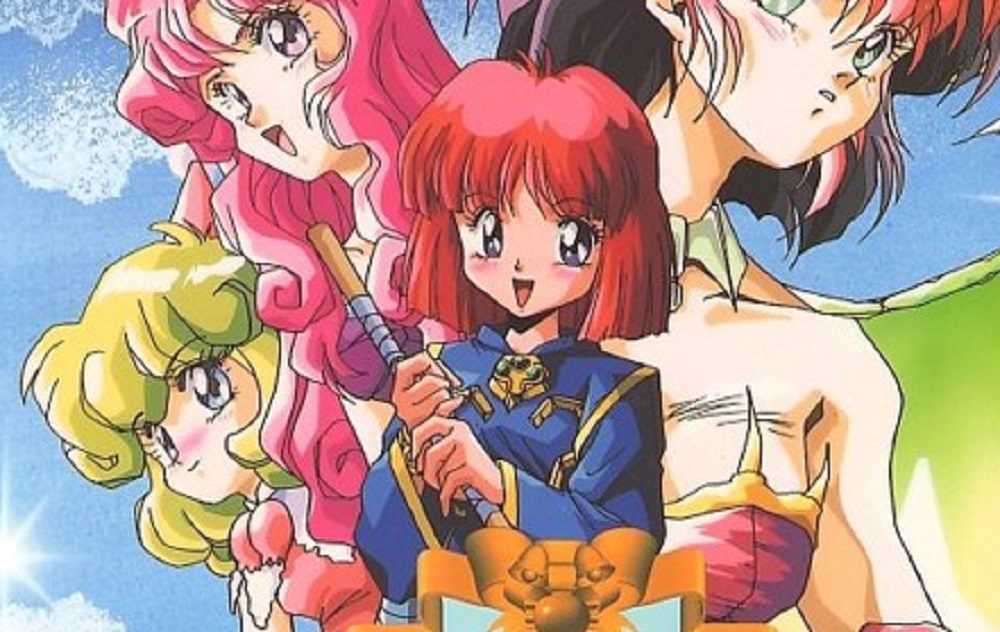 Cotton‘s 30th anniversary year has been a wonderful one for the fanbase. With the mischievous witch having already received a remake of her original escapade, (as well as news of a brand new sequel), it appears that several other classic entries in the long-running series are now set to receive a global re-release before 2021 is through. Happy days!

As revealed by publisher ININ Games and boutique outlet Strictly Limited Games, three classic Cotton adventures are expected to make their return on PS4 and Nintendo Switch in the very near future. The first of these is the previously announced Cotton Guardian Force Saturn Tribute, which collates Sega Saturn titles Cotton 2 and Cotton Boomerang, alongside the similarly themed shmup Guardian Force. This compendium launches in Japan next week, and will hopefully be hitting western stores soon afterward, (though the JPN edition will feature English text options.)

Next up is Super Nintendo title Cotton 100%. Originally released in 1994, this is perhaps one of the most played and most popular Cotton titles, though it dials down the shmup chaos a little to provide a more cutesy, family-friendly adventure for the magical hero and her good buddy, Silk. Also en route is the Sega Mega Drive equivalent, Panorama Cotton, an experimental title from 1994 which sees Cotton and Silk jetting into the screen, Space Harrier-style. This is perhaps the least-known entry of the Cotton franchise, and thus its rerelease will be highly anticipated by the community.

ININ Games did not announce a specific release date for Cotton 100% or Panorama Cotton, but both titles are expected by the end of the year. In addition, a “very special announcement” is also expected before 2021 is over, suggesting that the Willow-fuelled party is not over just yet. In the meantime, you can check out our review of Cotton Reboot right here.