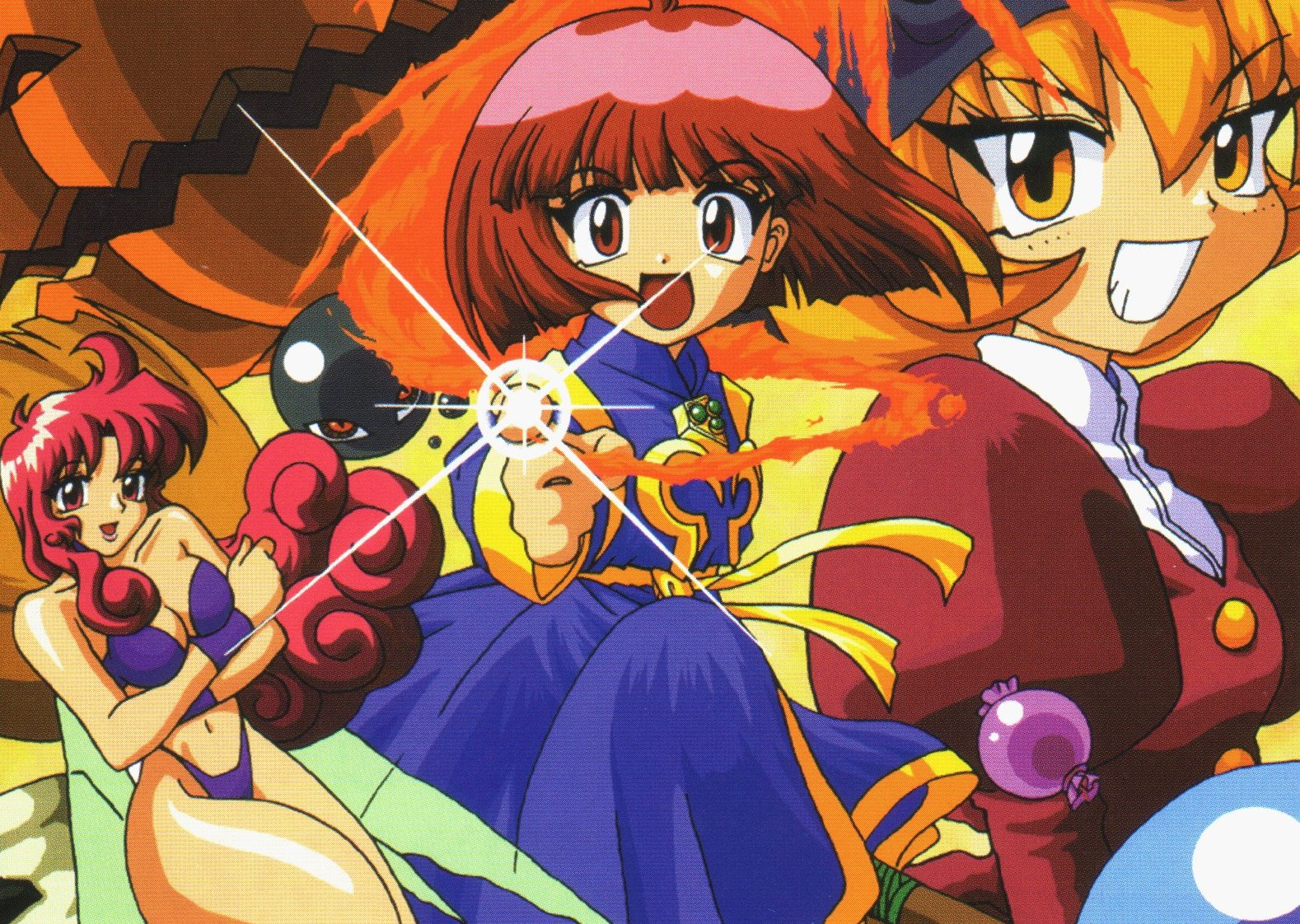 Candy and space fairies never go out of style

You’d be forgiven for confusing the myriad of recent and upcoming Cotton releases. The classic ’90s cute-em-up has gone through something of a renaissance for its 30th anniversary, and kudos to ININ Games and other related parties for reppin’ one of gaming’s more forgotten franchises.

All three titles will be replicated in their Sega Saturn iterations, spruced up with high-res visuals, and a selection of modern features including a rewind option, save states, online score rankings, and auto-fire options — for those of us for whom the ’90s ruined our knuckles permanently. Scheduled to launch in Japan on PS4 and Nintendo Switch on September 30, a western localization has not yet been announced. But, given the localizations afforded Cotton Reboot! and other City Connection shmups, I really wouldn’t be surprised if we don’t see Saturn Tribute on these shores in 2022.