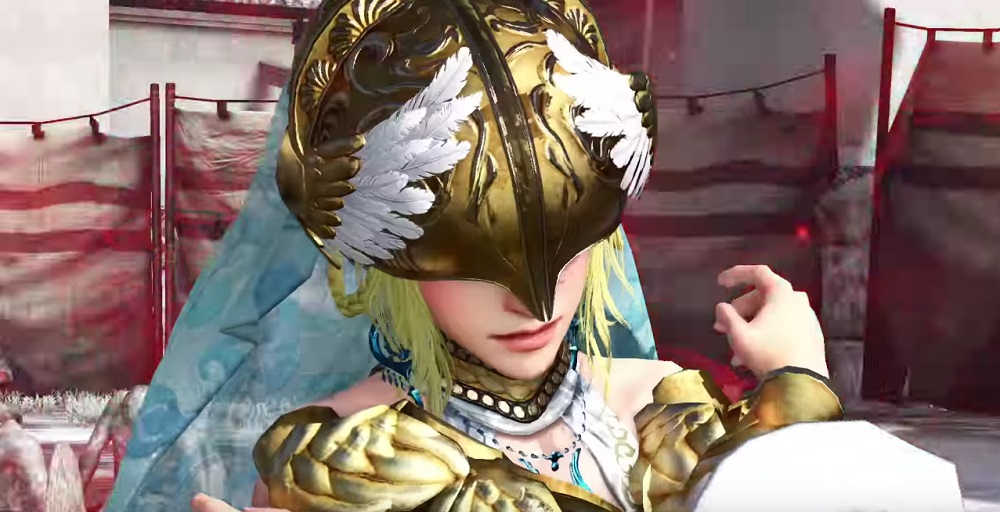 Koei Tecmo is gearing up for its latest clash of men, women and gods, as Warriors Orochi 4 continues to generate excitement toward its worldwide launch this Fall, which will see players take the sequel’s 170 characters in battle against legions of enemies.

New trailers showcase two of the most recognisable gods in all of mythology. Athena, Goddess of Wisdom and Warfare and Zeus, Supreme God among Gods. In the trailers, Athena uses her adept shield skills and magnificent power to turn her foes to stone, before brutally shattering them. Zeus, of course, simply wrecks heads with his immense strength and command of lightning.

Those eagerly anticipating the opportunity to play god, dealing out destruction to en masse armies of enemies, will not have too much longer to wait, as Warriors Orochi 4 – for PS4, PC, Xbox One and Nintendo Switch – will launch in North America on October 16, with Europe to follow a few days later.