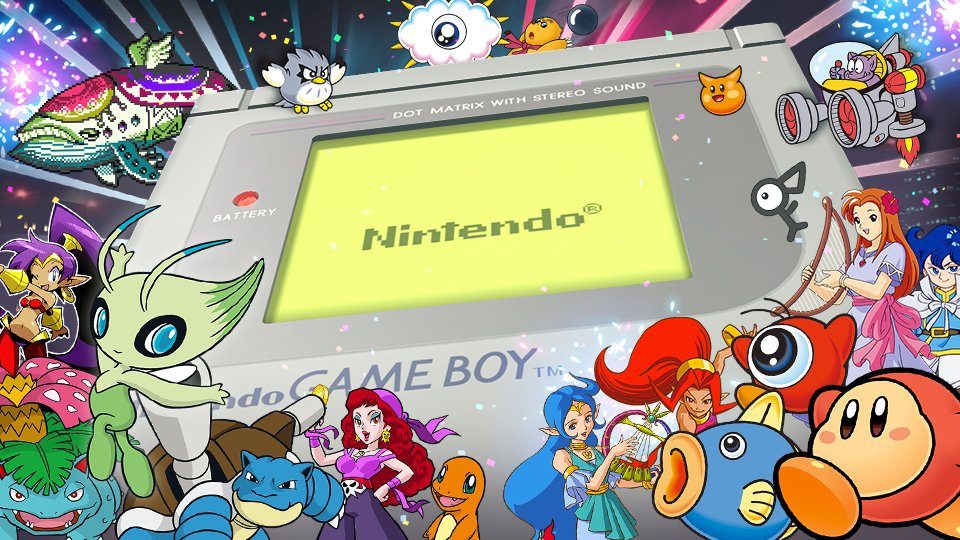 Sora was the last character, the last spirit event is this week

I’ve been covering spirit events that I found interesting since late 2018, but those times have come to an end as of this month. While Nintendo has been keeping the weekly spirit event train alive all this time, the last of Smash Ultimate‘s spirit events will be held this Friday, November 12.

According to a tweet from the game’s official account, starting November 19, 2021, “spirit events and tournament events will be re-held from some of the past events.” In other words, they’re going to scrape from the last (nearly) three years of content from now on and cycle them through. This is very typical of games with live service elements, especially ones with “cycling modes” like Hearthstone and Heroes of the Storm.

With Sora capping off Smash Ultimate as the last major DLC, it was just a matter of time until this news dropped. Nintendo is likely trying to figure out how to chase the success of Ultimate, and moving on to the next thing, with series father Masahiro Sakurai taking a much-needed rest.

While a lot of people likely ignored these, I at least appreciated the effort in terms of grouping characters and themes together; and seeing what they could come up with. Take this “Game Boy celebration” event for instance from September 2020. Someone actually brought together a ton of old Game Boy characters in one image, and gave someone a little history lesson in the process.

That’s just a random example: there were many more. They were a fun way to learn more about some obscure characters and the relationships between them, but I totally understand that every game can’t live forever. Smash Ultimate lasted a long time, especially in fighting game terms.