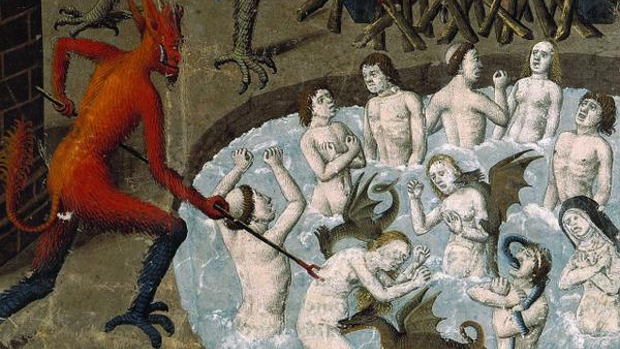 Lucas joins The Fray, dies from a water overdose in a beige 2004 Dodge Stratus

In November of last year, Super Smash Bros. head Masahiro Sakurai aptly referred to the man-made Pokemon Mewtwo’s appearance as Smash Bros. DLC as an “experiment.” Sakurai, who has called modern DLC a “scam,” said, “I think there might be criticism that we are cutting up content to sell characters one by one, or that we are adding things later that should have been there from the start.”

Sakurai then snuck in a, “what I can say now about paid DLC is that we aren’t working on anything at the moment.” At the moment. Five months later and Lucas (previously in Brawl) is set to join Super Smash Bros. as paid DLC, while Nintendo has set up a webpage for fans to suggest characters to come to Smash as future DLC.

In his Famitsu column, translated by Sourcegaming, Sakurai explained the evolution of the decision that started when the team noticed, “a flaw in [their] logic” when it came to releasing Mewtwo as a “special thanks” to fans that double dipped. “For example, in a family with several children, each child might have their own 3DS but share the same Wii U,” Sakurai said. “If we were to only distribute Mewtwo to those who purchased both versions of the game, only one of the children could play with this new character on his or her 3DS. Thus, we decided to offer Mewtwo as premium content for other users as well.”

It seemed to have spiraled from there. Sakurai was quick to call this DLC “authentic,” only started after having worked on the main game even though they team, “could have easily reserved a few characters on the current roster and later sold them as premium DLC.”

He also noted that the difficulty inherent to building fighters means that you shouldn’t expect all of your wildest dreams stuffed in the Smash suggestion box, like the devil from Devil World, David Bowie from Labyrinth, or a livable minimum wage, to come to fruition. “I don’t think we’ll be able to produce that many,” he said.

Sakurai also reminded us that Smash Bros. is killing him, yet he can’t quit it. Have you seen Chronos?

“Part of me would also love to finish up the project and finally enjoy some rest and relaxation,” Sakurai wrote. “That said, we’ve already begun development, so I would like to provide as much additional fun and excitement as possible from here on out.”

Sakurai on DLC: “It’s All About Making Players Happy” [Source Gaming via VG24/7]