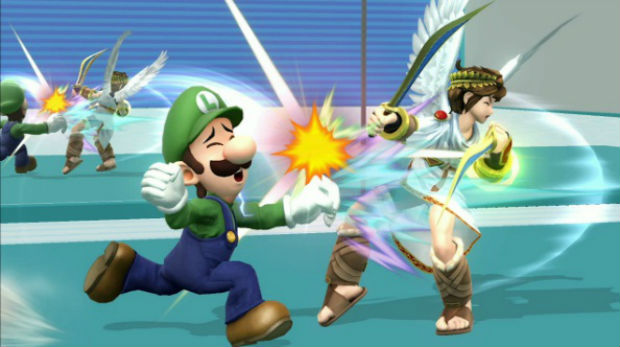 No one is safe from the week one patch…no one!

Have you have your fill of Super Smash Bros. 3DS secret character spoilers yet? Try not to go on the internet for the next three weeks. In the meantime, we’ll do our best to not spoil them for you.

In other Smash news, a patch is being released in Japan for the game to smooth over some issues that players discovered at launch. Speaking of spoilers, a new World Map spectator mode will launch with the game, but be warned — looking at this mode can spoil characters even if you haven’t unlocked them yet.

There’s no word on whether or not other regions will be getting the patch, but you can probably count on a day-one update at this point.