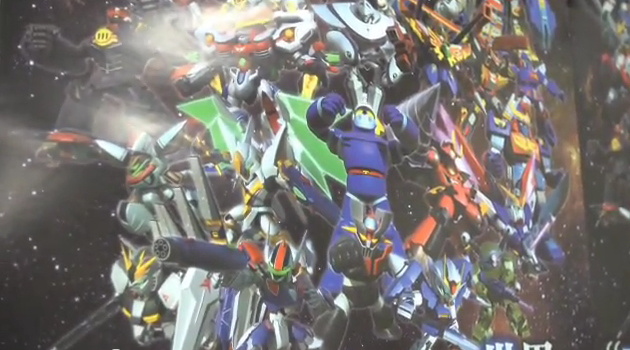 If you’re unfamiliar with the series, it’s a tactical role-playing game. It’s about robots. Shocking.

No other details accompanied the announcement. It’s just been revealed that it’s happening.