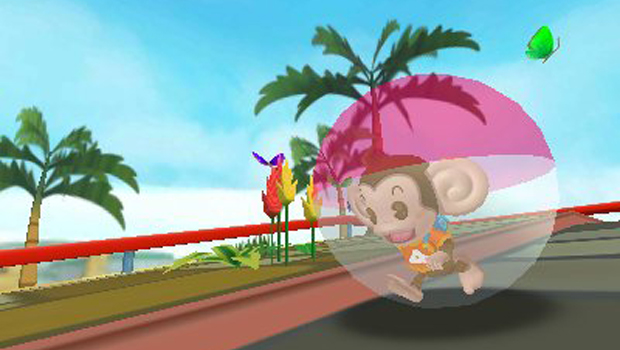 Super Monkey Ball is one of the most charming things to come out of SEGA in the last decade, even if the series has had some missteps over the years. But the first title on a given platform often winds up being a joy to play. So, by that metric, I’m still interested to see how Super Monkey Ball 3D for the 3DS is going to turn out.

Announced today along with seemingly every game ever, Super Monkey Ball 3D will be using tilt controls. I do wonder how well tilting is going to work in conjunction with the 3D visuals but I’m hopeful that SEGA wouldn’t deliberately release a game which winds up inappropriate for the handheld’s capabilities. Am I being naive? Probably.

Check out more screens from the game below.