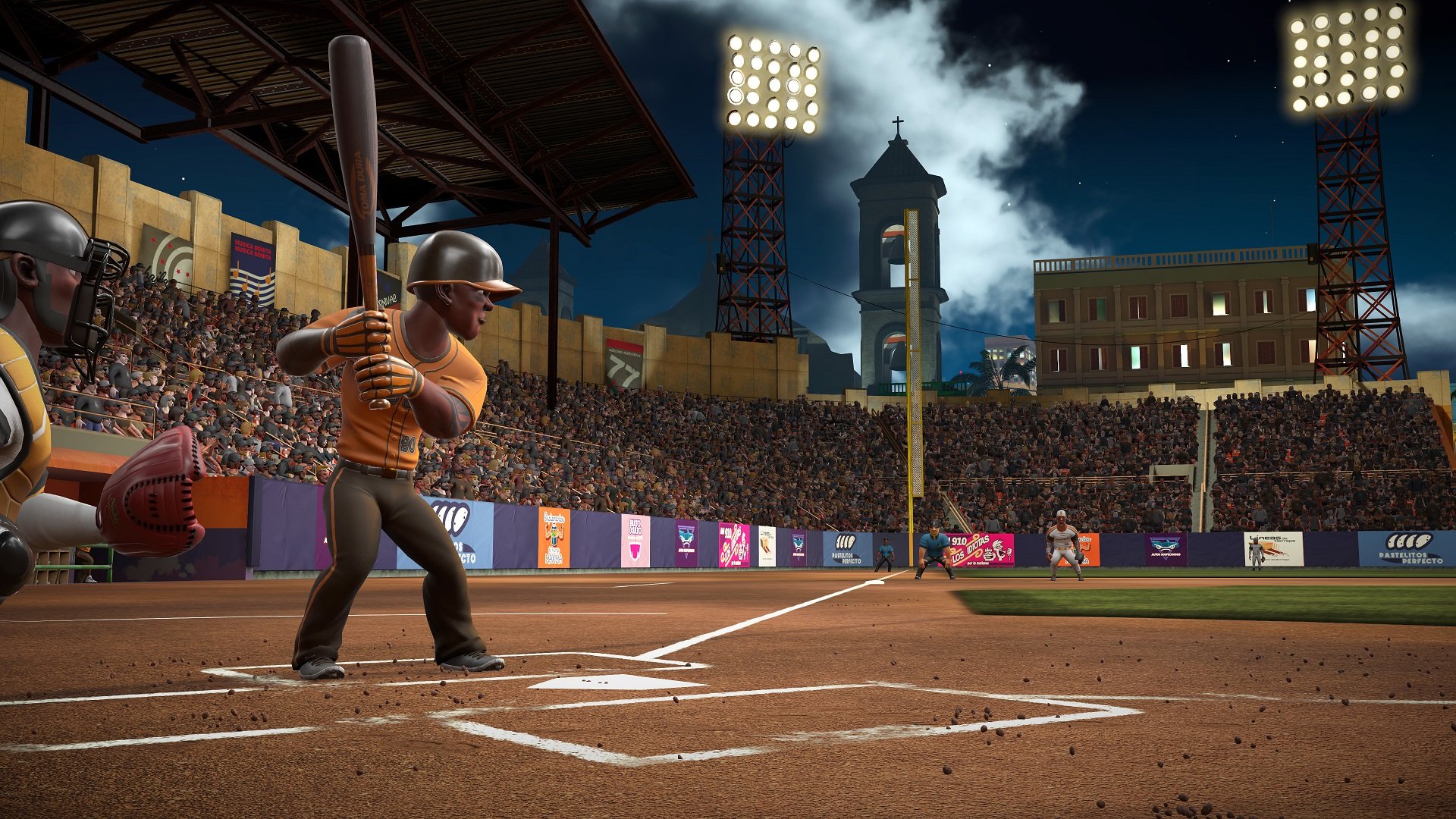 Super Mega Baseball has quietly been one of the most outstanding sports series over the past half decade. This cartoony game has the arcade-like sensibilities of an easy-going dinger-fest, but it’s also deep enough to turn into an impressive baseball sim for anyone who wants something more complicated and realistic. Guess it’s a switch hitter in that sense.

Developer Metalhead Software is stepping back up to the plate for its third at-bat, and it’s eyeing a third no-doubter. Super Mega Baseball 3 is set to launch in April on PC, PS4, Switch, and Xbox One. It’ll be priced at $45 and have full cross-platform play.

However, that $45 price tag doesn’t necessarily apply to everyone. There will be a free demo/trial version that allows for unlimited access to the online Pennant Race mode. Metalhead says this is to “[promote] short matchmaking times and an active online userbase.” So, Super Mega Baseball 3 is basically free-to-play for anyone who only cares about the competitive online side of the game.

If none of that piques your interest, maybe the promise of returning on-field murder will perk up your ears. Can’t make an omelette without cracking open a few heads.