Playing, playing with the boys

One of the more annoying and groan-worthy moons in Super Mario Odyssey is located in the Seaside Kingdom. That moon is number 38 — “Hero of the Beach!” In order to obtain this moon, you’ll have to reach a score of 100 on the beach volleyball court.

It’s easily one of the most monotonous moons to get in the whole game, resulting in most people simply passing on it. But, there is a strategy that involves a feature (most thought pointless) that makes it so Mario can literally do it in his sleep. 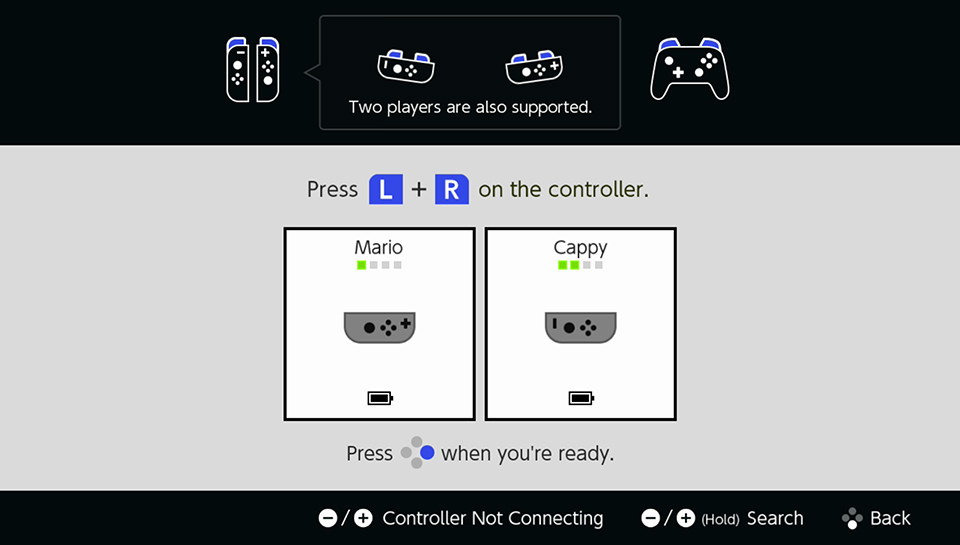 First up, you’ll want Mario positioned near, but not quite on the volleyball court, enough for the court to be on-screen. Once you’ve done that, you’ll want to press the + button on your controller and head on over to the “Two Players” mode. There, you’ll then want to assign your preferred Joy-Con or Pro Controller to Cappy.

Once that’s done, simply move Mario on and then off the volleyball court to initiate the challenge, then quickly swap to the controller you assigned Cappy and begin the challenge. The reason why you’ll want to use Cappy for this challenge is because Cappy has a much quicker acceleration and a lower turn rate then Mario, making this challenge much easier overall.

With a bit of good reaction time on your part, you’ll be getting that moon in no time flat, while Mario enjoys a nice little nap on the sidelines. To set the mood perfectly, be sure to play some Kenny Loggins while doing this!