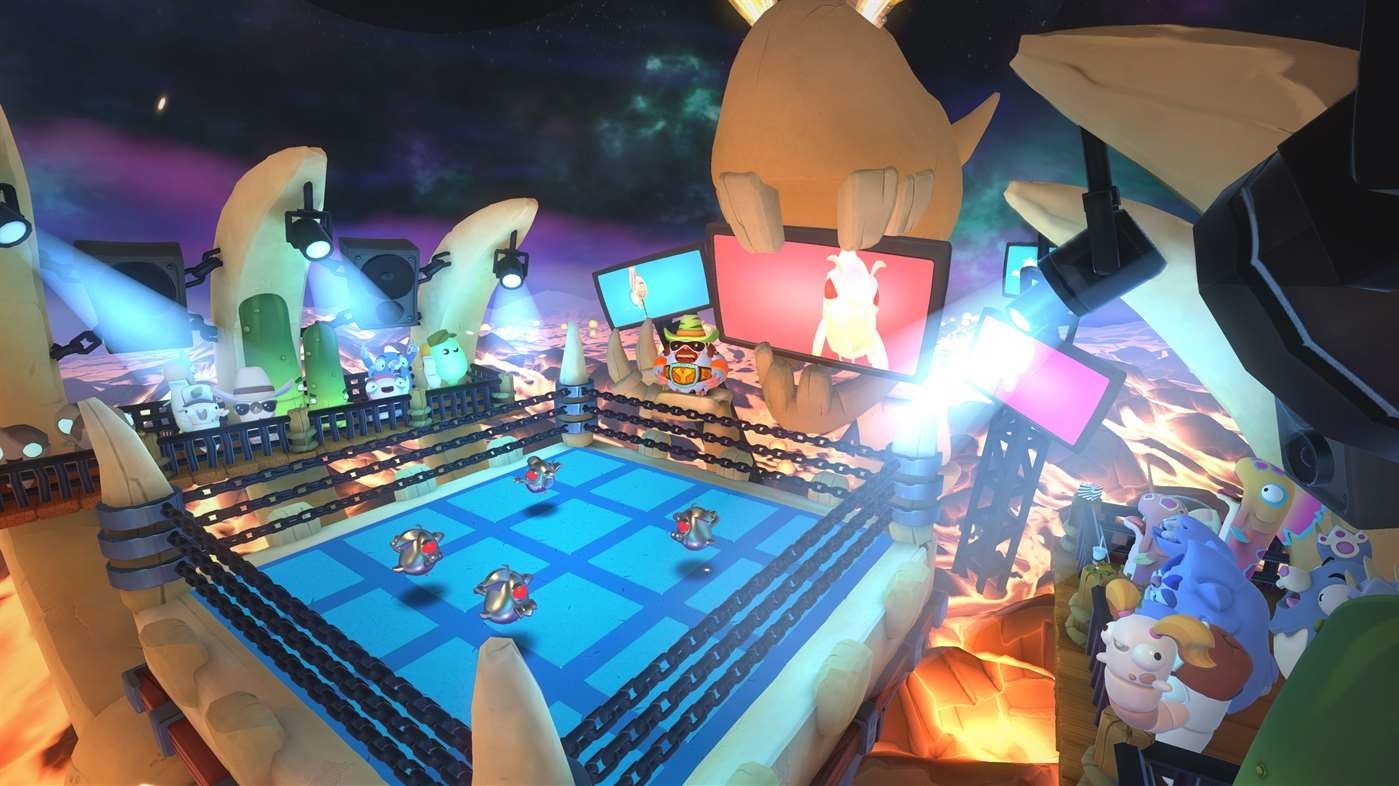 Xbox has now established a pattern for how it treats Super Lucky’s Tale DLC. There have been two post-release add-ons, and both of them have launched suddenly without any prior warning. That’s how Gilly Island released in March, and that’s how Guardian Trials released earlier this week. Truth be told, it’s not a bad strategy for these enjoyable-enough little $5 packs.

However, launch model aside, Gilly Island and Guardian Trials could not be any more different. Gilly Island is more of the same — a few new levels and a new boss, all in the exact same vein as the base game. Guardian Trials breaks free from that pattern. It’s a bunch of bite-sized chunks of Super Lucky’s Tale that aren’t necessarily cohesive, but rather they focus on quick and unique experiences. It feels like these levels are more inspired, even if they basically just strip the gameplay down to its essentials and forego any real context.

Well, technically there is context. This is a training simulation for Lucky, and it’s ripped straight out of the ’80s. That’s how Guardian Trials justifies short stages without the need to collect coins, find clovers, spell L-U-C-K-Y — all the stuff that players repeated ad nauseam. Instead, this add-on has a level where you have to burrow underground the entire time. Another level has you constantly switching positions on a series of moving ladders in order to avoid obstacles.

The sections, called “skill levels” are approximately just one-third of Guardian Trials. This DLC is clearly divided into three parts — skill, combat, and marble levels. Combat (which, ostensibly, is just more platforming) features redux versions of some prior boss fights and a new four-phase Wrestlemania-themed rumble. The marble stuff, which is nothing more than controlling momentum to roll a ball to and fro around isometric stages, is the clear-cut weakest aspect of this add-on.

What’s maybe most interesting about Guardian Trials is that it has some of the most challenging platforming in all of Super Lucky’s Tale. There are moments that feel like legitimate trials, and that’s when this DLC is at its best. Sure, there’s nothing that requires Super Meat Boy-type precision — that would be a catastrophe because Lucky’s platforming is floaty and sometimes struggles to convey its field of depth. But it hits a nice middleground between mundane and maddening.

It seems like Guardian Trials will be the last add-on for Super Lucky’s Tale, but who knows. It also seemed like this game wouldn’t get any DLC. Guardian Trials does a fantastic job offering a new-yet-familiar experience. (It even adds costumes that can be bought with in-game coins, which should’ve probably been in the original game in the first place.) That’s what any add-on should strive for — new yet familiar. This previously-unannounced $5 piece of content does a pretty good job filling that role.

Also, there’s a robot named Brett and it has left me feeling very conflicted.

[This impressions piece is based on a retail build of the add-on purchased by the writer.]