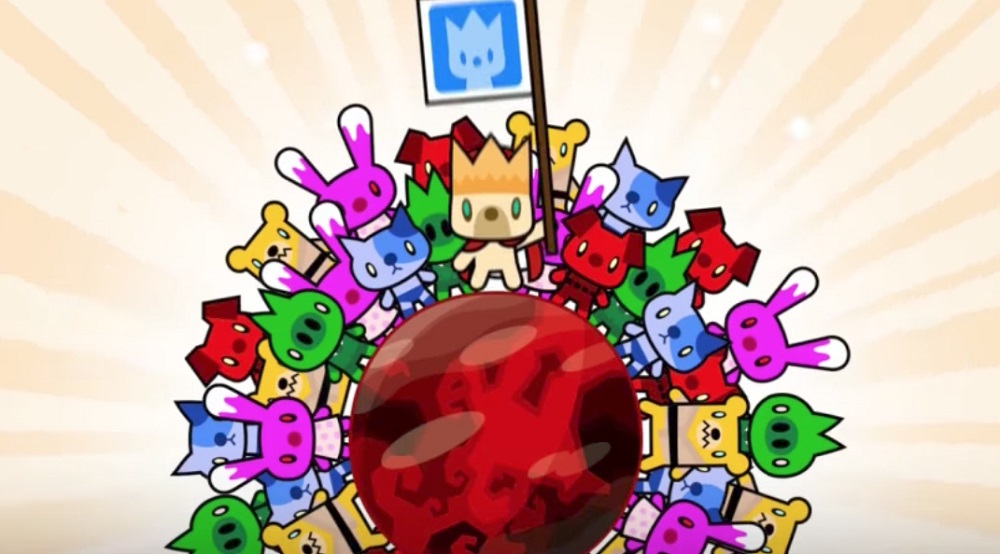 The game, which has previously been released on Android, stars Alec, King of the Dogs, as he fights off a zombie army brought about by a virus-ridden meteorite. The block-matching puzzler is bursting with gimmicks, including smart bombs, path-blocking rocks, cages to trap your allies and a lurking grim reaper who will try to add you to the brainwashed masses.

Fortunately, Alec can summon help from his animal friends, all of whom have delightful descriptions. My favourite is Sam, who is “A wrestler despite his chill appearance.” Just like me, right? RIGHT?

This looks like a lot of easy-going fun. We’ll know soon enough, as Boost Beast will be available on the Nintendo Store July 19, priced at $10