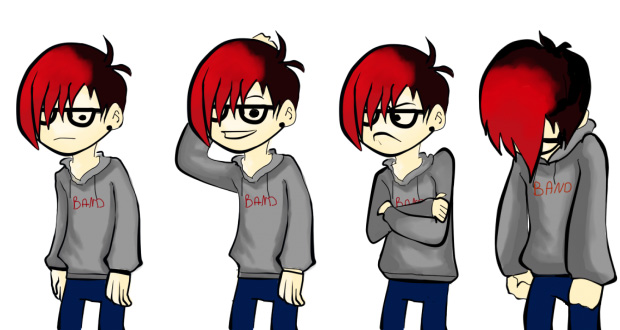 On this weeks Sup Holmes? we’ll be hanging out with Zoe Quinn, co-founder of Dames Making Games, creator of the Jeff Goldblum Staring Contest, and developer of the upcoming romantic comedy text-focused game It’s Not OK, Cupid, among others. We’ll be talking to Zoe about the forgotten art of text adventures and the causes behind the genre’s recent resurgence, why she wanted to start Dames Making Games, and much more.