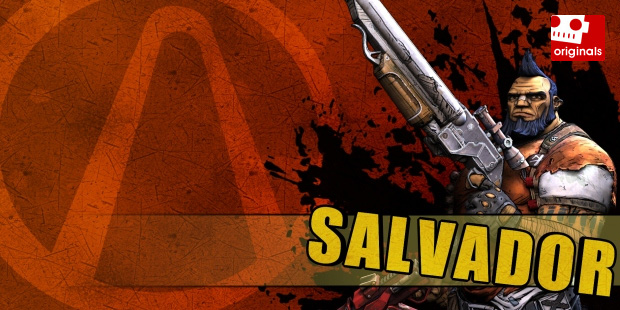 Now that these other fools have all had their say and we know for a fact that the game is great, it’s time to blow past all the bullshit and just blurt out what we’ve all been thinking: Salvador is by far the best character in Borderlands 2!

It just sucks for all you guys that I got dibs on him.

Now, most of you are probably nodding your heads in agreement and also cutting on yourselves for not calling dibs sooner, but for the two of you in the audience who have yet to see the light, allow me to elaborate as to why I’m claiming ownership of this blue-haired beast of a man. 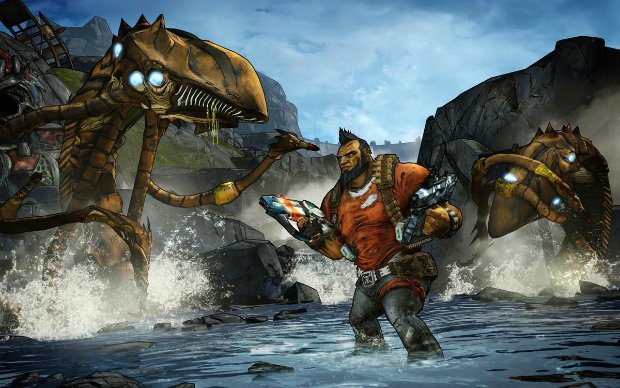 Pandora’s a big, ugly, scary place. So why would I want to traverse it with someone who doesn’t know the difference between a Skag and a Rakk? Unlike our other so-called heroes, Salvador was born and raised on the mean, Bandit-riddled streets of this crummy wasteland, and he knows it like the backs of his gun-totin’ hands.

And speaking of toting guns … 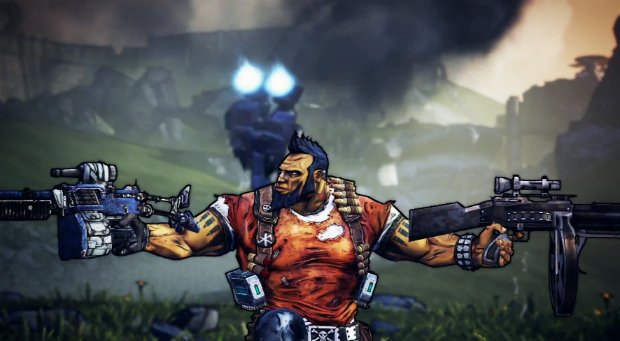 Two guns at the same time

Thanks to his Gunzerker skill, my main man Salvador can pull out and pop off any two weapons simultaneously, while the other, lamer Vault Hunters have to settle for a pathetic. Little. ONE. What a waste of potential!

Wanna roll with dual assault rifles? Go for it! A shotgun and a revolver? Nobody’s stopping you! Two goddamn rocket launchers? Boom and BOOM! No matter how you choose to slaughter Handsome Jack’s evil forces, you’ll always do it twice as fast with Salvador behind the trigger(s). 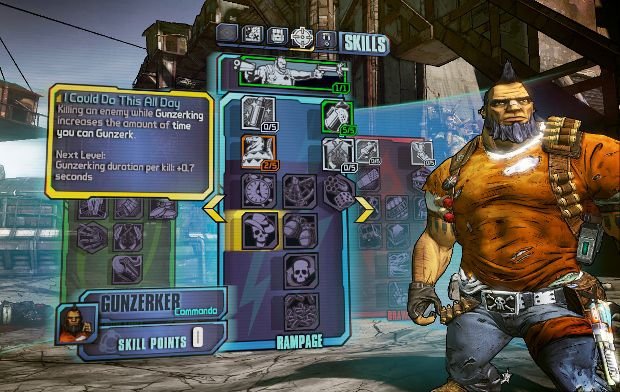 Salvador knows his role on the battlefield, and he’s not ashamed to flaunt it. Just take a look at some of these badass skills:

Not only that, but the man is built like a tank, so hiding behind tiny little turrets or turning invisible to avoid danger isn’t even in his playbook. And no matter how you spec him out he’ll always wear a Band-Aid on his nose and have a full head of long, luxurious hair. So eat your heart out, John McClane! 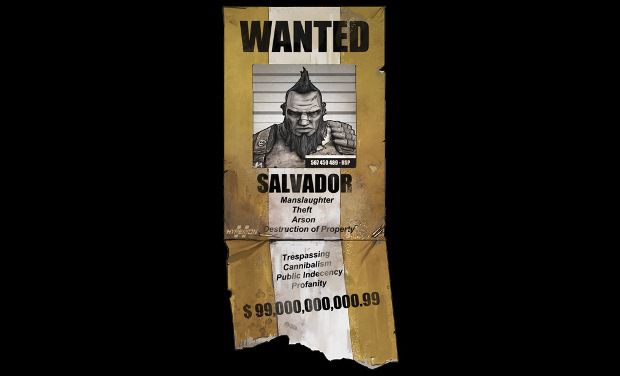 He’s worth rooting for

Like so many of history’s greatest heroes, Salvador has led a troubled life. Manslaughter, theft, arson, cannibalism, public indecency — his list of crimes is longer than the trail of bullets he’s left in his wake. Hell, they had to tape an extra page to his wanted poster!

But he’s trying to change; he really is! Probably. OK, maybe not. But either way, his life of crime has had one very noticeable drawback on his day-to-day dealings: the bounty on his head currently sits at $99,000,000,000.99 (which is totally more believable than some made up number like 720 billion). With this much money on the line, everyone wants a piece of him!

You see, he’s the victim here! 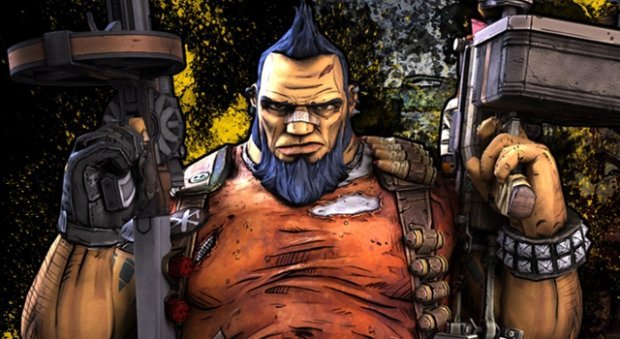 This is just an undisputed fact. Let’s run down the list: Salvador Dali, Salvador … um, from Borderlands 2 … uh … El Salvador. There are probably even more!

Not only that, but the name Salvador itself literally translates to “Savior”. Can you think of any other saviors of note? Yep, that’s right: 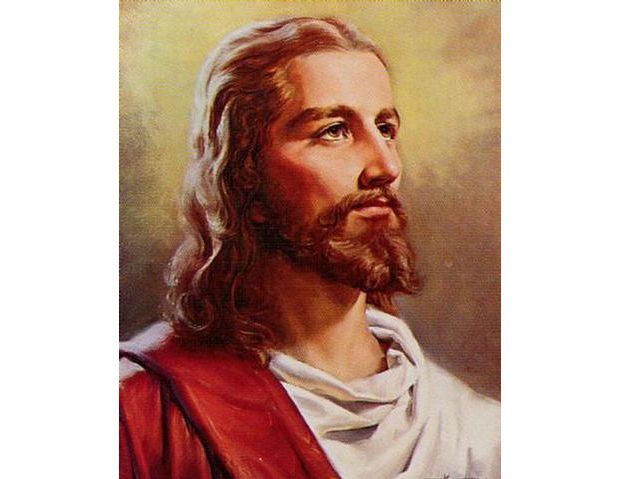 Forget Jesus of Nazareth; say hello to Jesus of Pandora! 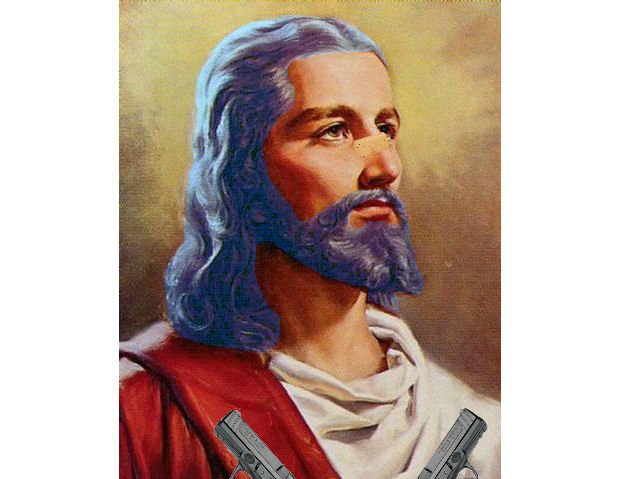 He may not be the savior Pandora needs, but he’s certainly the one it deserves.