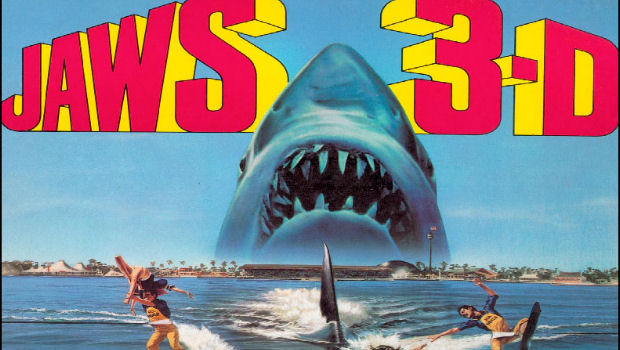 Research group Interpret LLC claims that almost a third of 3DS owners feel the system’s main attraction — its 3D screen — actively detracts from the gaming experience. Shockingly, there are even people who don’t know the 3DS can do 3D! You’d think the name was a clue.

Of the 1,600 people polled, only 60% knew that the handheld had a 3D function. Of that group, 28% knew that it didn’t require 3D glasses to use. Among users who knew of the 3D feature, 28% thought it was detrimental to gameplay, 22% thought it was an improvement, and 13% played without it enabled.

1,600 isn’t a huge number, but I’ve seen so many comments from people who claim they turn the 3D feature off after they’ve checked out how it looks on a new game. Personally, I try and always play with it enabled, but even I have to turn it down occasionally, because it can get really distracting.

Nintendo recently advertised that the 3D could be turned off, seemingly aware that consumers might be turned off by the gimmick completely. When you have to assure people that your main selling point isn’t mandatory, that doesn’t look good. That’s like the Vita promising consumers that you can play games with PSOne-era graphics.